The Tennessee Titans clearly were overmatched Saturday night, as evidenced by the 21-point margin of their loss to New England Patriots at Gillette Stadium in the AFC Divisional Round.

But the officials didn’t exactly help their cause.

The Patriots benefited from two controversial calls in second quarter: an offensive pass interference on Titans wide receiver Eric Decker on third down and a false start on a New England punt that got overturned to defensive encroachment.

The Pats took advantage of both penalties, scoring their second touchdown of the game after the Tennessee punt that followed Decker’s interference call and marching the length of the field after the encroachment call to punch in a third TD that gave them a 21-7 lead.

Titans head coach Mike Mularkey didn’t mask his frustration with the officiating after the game, taking his first shot at the zebras when asked if he received an explanation on the reversed false start.

“No, at that point, I got tired of the explanations I was getting,” Mularkey said. “So no, I did not.”

Mularkey also suggested that call changed the momentum of the game.

“There was more than that one,” he said. “There was many things that changed that. But obviously they went down and scored a touchdown. And so, I would say it was pretty big.”

When Decker’s pass interference was mentioned, the Titans coach got a little more blunt.

“That one, I won?t even talk about,” he said. “That one goes down in history.”

Despite his gripes with the officiating, Mularkey wasn’t delusional in thinking Tennessee could have pulled off the upset if those calls went the other way.

“Not if you don?t play better than we did,” he said. “I?ll never blame officiating for costing us. You know, we’ve got to play better. There is no question about it.” 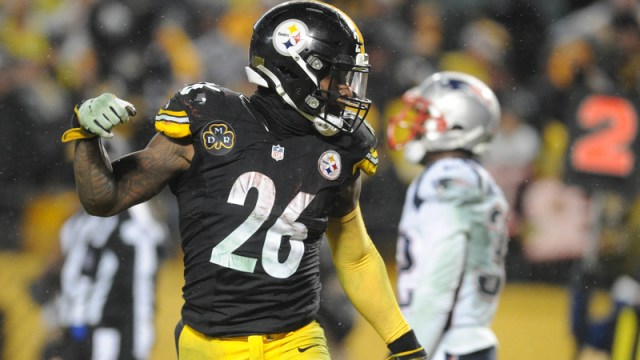 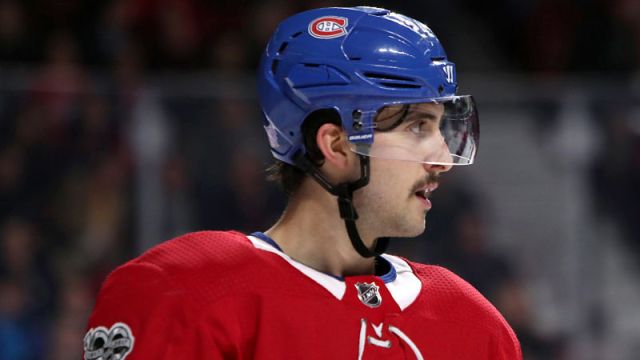