After its first full season under new ownership, Formula One has plenty to be proud of.

Liberty Media helped F1 noticeably expand its reach in 2017, with the series reporting a year-over-year increase in TV viewership, and the largest boost in its social media following of any sports brand, according to Motorsport.com.

With a cumulative audience — the total of the average audiences from the top-20 markets — of 1.4 billion, F1’s viewership rose by 6.2 percent in 2017. Its combined 11.9 million followers on Facebook, Twitter, Instagram and Facebook, however, represents a staggering 54.9 percent spike.

NBC, in the final year of its F1 coverage, saw a 13 percent increase in viewership in the United States, according to Will Buxton, the network’s former pit lane reporter.

“We are encouraged by the growth in audience numbers across linear and digital platforms during the 2017 season,” F1 head of commercial operations Sean Bratches said.

Since acquiring F1, Liberty has attempted to find new ways to engage with its followers. In addition to lifting a social media ban during race weekends, F1 launched its official esports championship, which promoted the use of “F1 2017” and resulted in lots of online content, such as sim race highlights and mini documentaries.

“Central to our efforts last season was to improve the fan experience across our platforms and it is encouraging to see the engagement that fans around the world have with Formula One media,” Bratches said, via Motorsport.com.

Given the success of its efforts in 2017, Bratches said fans can expect more changes in 2018 — some of which will further improve experiences for existing followers, and others that will be aimed at attracting new ones. 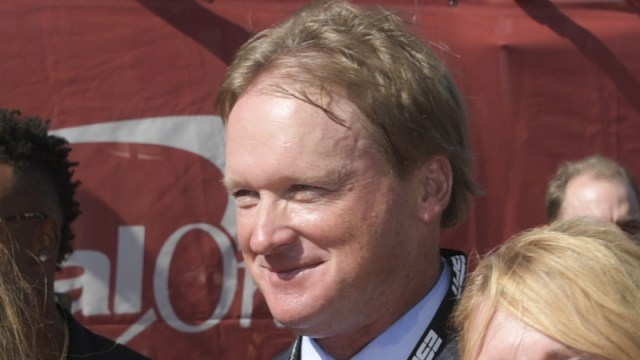 NFL Rumors: Raiders’ Derek Carr Might Not Be Able To Handle Jon Gruden 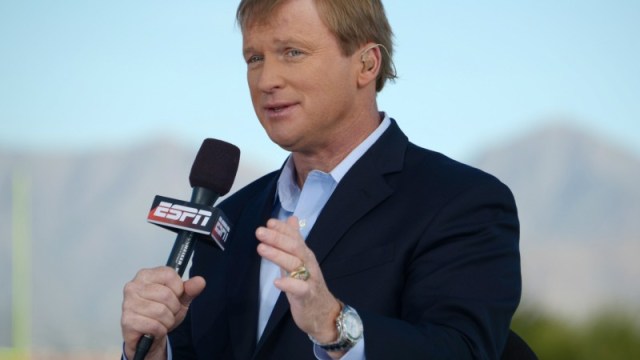