You have probably heard by now that New England Patriots quarterback Tom Brady suffered an injury in practice.

The Patriots said he had suffered an undisclosed ailment Wednesday afternoon while announcing he wouldn’t be speaking to the media, as scheduled. He later was listed on the injury report as limited with a right hand injury. That’s Brady’s throwing hand.

That means one of Brady’s finger bones pierced the skin “from the inside out,” according to Chao.

Where Brady suffered the injury will determine how much effect it has on his play. Chao said an open finger dislocation most commonly occurs on the pinky or ring finger, which would have a “minimal effect” on Brady’s play. If it happened to his thumb, that’s a different story.

This injury is not uncommon. Houston Texans defensive end J.J. Watt suffered an open finger dislocation this season and returned to the game. 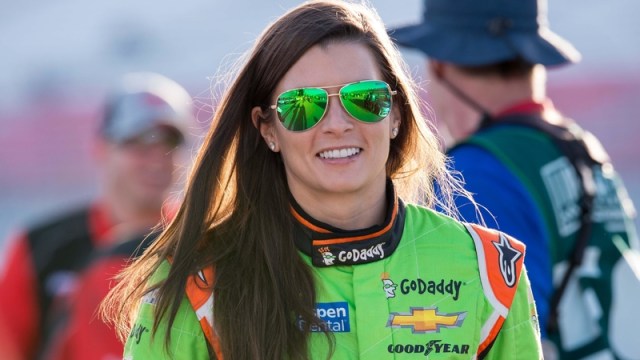 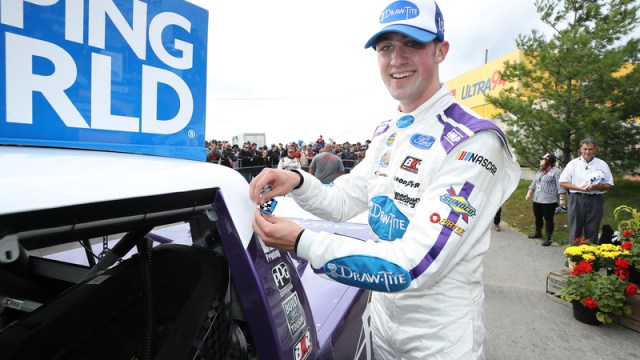 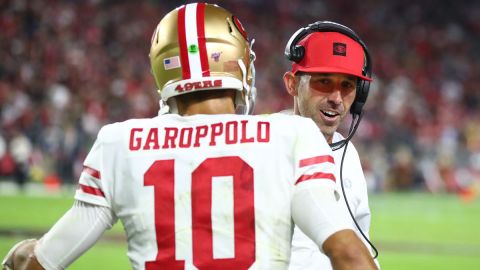