Per league source, Tom Brady injured his right hand making a handoff at practice today. Suffered a cut but X-rays were negative. #Patriots

While Brady is expected to be OK, ESPN’s Mike Reiss reported that the injury could make an impact in Sunday’s AFC Championship Game.

Source close to Tom Brady: ?Hand should be OK.? Could affect him slightly but belief is that he should be good overall.

Original Story: After two weeks of clean health, Tom Brady reappeared on the New England Patriots’ injury report Wednesday, and not for any of the lingering ailments he’d previously dealt with.

The 40-year-old quarterback was listed as a limited participant in practice with a right (throwing) hand injury — an injury that, a source told Karen Guregian of The Boston Herald, he suffered on the practice field.

According to Guregian’s reporting, Brady injured his hand in an accidental collision with a Patriots teammate. X-rays on the hand reportedly came back clean.

Tom Brady jammed his throwing hand at practice after accidentally being run into, according to a source. X-rays showed no structural damage.

It goes without saying that running into your superstar quarterback four days before the AFC Championship Game is not the smartest move.

The Herald’s Jeff Howe, reported Brady, who canceled his post-practice news conference to meet with medical staff, is expected to play Sunday against the Jacksonville Jaguars, “barring an unexpected setback.”

Brady sat out practices earlier this season with shoulder and Achilles injuries, but outside of the torn ACL that cost him nearly the entire 2008 campaign, he never has missed a game due to injury in his 18-year NFL career. 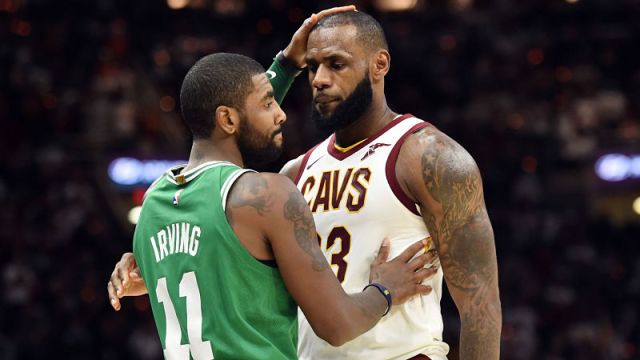