Marcus Smart missed a potential game-winning 3-pointer at the buzzer a day before injuring his hand while swiping at a picture frame. But apparently, those two events were unrelated.

According to Bulpett’s sources, though, Smart’s anger apparently was raised “over pictures posted by a female acquaintance on social media” that since have been deleted.

Smart issued an apology via Twitter on Friday but has yet to comment publicly on the incident or reveal what caused it.

If the above report is true, it’s obviously not a good look for the 23-year-old guard, who received stitches in Los Angeles before flying back to Boston and is expected to miss about two weeks. Per Bulpett, the Celtics could choose to add insult to Smart’s injury, as the team has the right to suspend him for the incident.

Boston coach Brad Stevens said Friday he was “disappointed” in Smart, but that any punishment “most likely” would be handled internally.

“Obviously, he’s a very passionate person and didn’t handle his emotions correctly,” Stevens said at the time, via MassLive.com’s Jay King. “That’s something that we’ll talk about more with him and go from there.” 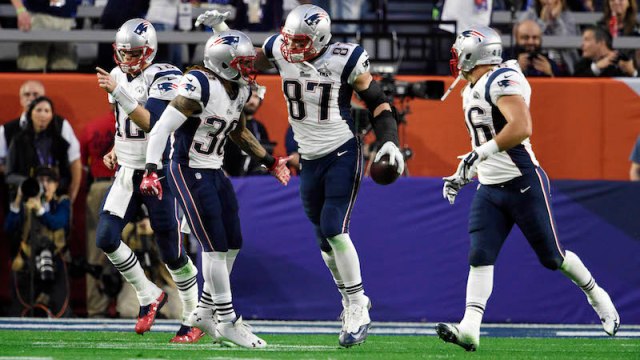 Here’s Everyone Left On Patriots From Past Super Bowl Teams 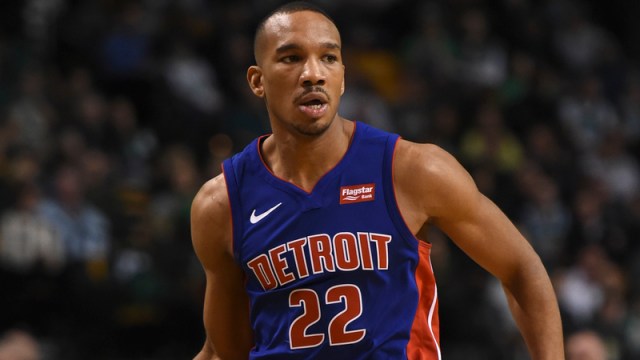 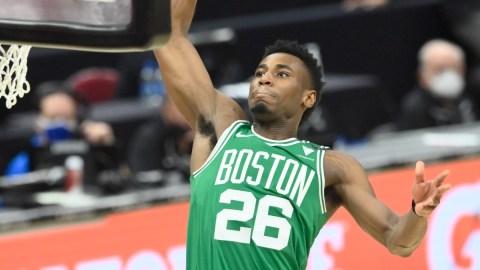 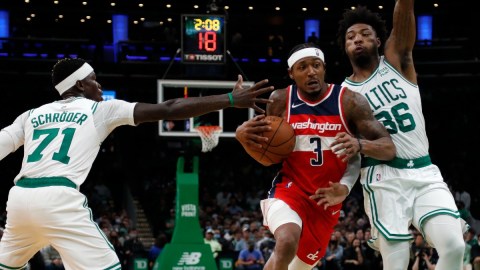