How To Build A Super Bowl Team: Breaking Down 2017 Patriots Roster - NESN.com Skip to content

They feature savvy, experienced veterans and young, hungry rookies; former cornerstones who have been around for ages and mercenaries who just arrived a month ago.

The 2017 New England Patriots have been constructed over the course of 18 years. And while they employ an overwhelming number of relative newcomers, some important pillars of years past still remain.

With the Patriots set to take on the Philadelphia Eagles next Sunday in Super Bowl LII, here’s a chronological look at how their current 53-man roster came together:

2000
Drafted quarterback Tom Brady in the sixth round (199th overall)

The Patriots’ most important player just so happens to be the one who’s been with the team the longest. Just three other QBs have started a game for the Patriots since Brady took over for Drew Bledsoe in 2001.

2006
Drafted kicker Stephen Gostkowski in the fourth round (118th)

The year Adam Vinatieri left for the Indianapolis Colts, Gostkowski arrived. He rebounded nicely this season after a rough 2016.

Slater is one of the best special teams players in NFL history, and that’s no exaggeration. He was voted to his seventh consecutive Pro Bowl this season despite playing just nine regular-season games.

The Patriots got the future leader of their defense and the best tight end ever with their first two picks in the 2010 draft. Not a bad haul.

2011
Drafted offensive tackle Nate Solder in the first round (17th)

Solder has been New England’s primary left tackle since 2012.

Amendola never became the next Wes Welker and has had to take a pay cut in each of the past three offseasons, but he’s always been nails in clutch situations and has been arguably the Patriots’ best player in these playoffs. Harmon is a key part of the Patriots’ secondary and is in his second season as a team captain. Allen has earned high praise from punting superfan Bill Belichick on multiple occasions this season.

Butler and Chung form two-thirds of New England’s starting secondary, and Lewis established himself as one of the NFL’s top running backs over the second half of this season. His emergence diminished White’s role, but the Super Bowl LI hero proved he’s still a threat by scoring three touchdowns over the Patriots’ first two playoff games. Branch, one of the team’s defensive standouts in 2016, could be a healthy scratch in Super Bowl LII.

Richards and Grissom haven’t panned out, but Brown, Flowers and Mason all were hits, and Andrews was an excellent undrafted find.

Stealing Hogan from the Buffalo Bills was a coup for the Patriots, though he did miss half of this season with a shoulder injury. The Pats got Van Noy practically for nothing last November (a sixth-round pick for him and a seventh), and he’s become one of their most important defensive players. A good chunk of New England’s talented 2016 rookie class is stuck on injured reserve (see below), but Thuney and Roberts play prominent roles on offense and defense, respectively.

The Patriots certainly were busy in 2017, with 20 of their 53 active players joining the team within the last calendar year. And just one of those players (Wise) arrived via the draft. The best finds on this list: Gilmore, Cooks, Guy, Burkhead, Flowers, Jean Francois and Harrison.

A return specialist, Reedy won’t see the field in Super Bowl LII unless Amendola gets injured before the game. 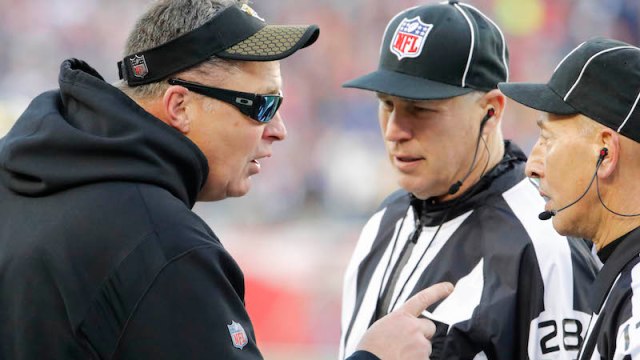 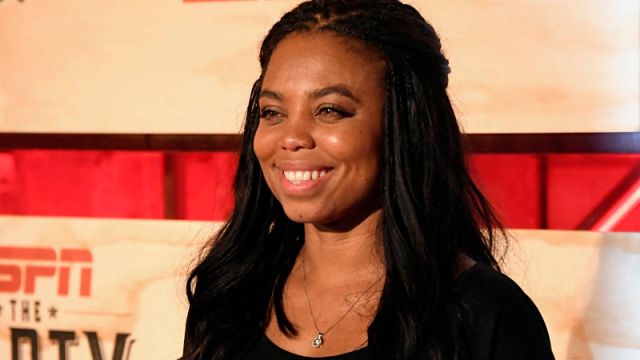