Why Bill Belichick, Not Tom Brady, Is Most Crucial To Patriots' Playoff Success - NESN.com Skip to content

You’ll hear plenty over the next week about how the New England Patriots have a clear quarterback advantage over the NFL’s remaining playoff field.

That the Patriots employ Tom Brady indeed is a big reason they’re the clear-cut favorite to hoist the Lombardi Trophy in Minnesota. But even if Brady woke up Monday morning and decided he wanted to retire ahead of the AFC Championship Game to start the “TB12 World Tour featuring Alex Guerrero,” the Patriots still would be the prohibitive favorites.

Why? Because they have Bill Belichick.

If this weekend’s games proved anything, it’s that you don’t necessarily need a franchise quarterback to contend for championships. It helps, sure. As does having a good all-around team. But in addition to Brady, championship weekend will feature a former island of misfit quarterback standouts in Nick Foles, Case Keenum and Blake Bortles.

Two names you don’t see on that list? Drew Brees and Ben Roethlisberger. And that’s not necessarily by any fault of their own — both played well and made big plays at big times Sunday — but they’re getting a head start on their vacations because of their team’s borderline inept coaching and/or lack of execution when it mattered most.

No one had a worse weekend than the Pittsburgh Steelers’ coaching staff. Offensive coordinator Todd Haley might have coached himself out of a job by choking away two game-changing fourth-down attempts. On two separate fourth-and-1 occasions he opted for a pitch and a play-action pass — despite having a giant quarterback capable of gaining a yard by just falling over and maybe the best between-the-tackles running back in the NFL in Le’Veon Bell. And then there’s defensive coordinator Keith Butler, who saw the Jags shred his defense for 45 points and nearly 400 yards — one week after Jacksonville mustered just 10 points against the Buffalo Bills.

The brunt of the blame should be placed on head coach Mike Tomlin’s shoulders, though. His team wasn’t ready to play and was chasing a 21-point lead minutes into the second quarter. Pittsburgh overlooked the Jaguars, and it’s hard to argue otherwise: Tomlin has been looking ahead to a playoff tilt with the Patriots since November. That’s the kind of culture he promotes, so it surprised no one when both Bell and safety Mike Mitchell publicly stated they were already looking beyond Jacksonville … and it came back to bite them.

Meanwhile, Belichick spent all week fawning over the 9-7 Tennessee Titans.

Payton’s Saints didn’t misfire as badly, in large part because Payton is a far better coach than Tomlin. But their operation wasn’t perfect Sunday, either. Payton wasted two timeouts on questionable challenges, and while that didn’t come back to hurt him, New Orleans’ poor execution on the heartbreaking final play of the game is a reflection of poor execution. When was the last time you saw a Patriots defensive player screw up as badly as Saints safety Marcus Williams on Stefon Diggs game-winning catch? No one outcoaches Belichick when it comes to situational awareness, and it’s hard to fathom any player on his defense making that sort of mistake.

There probably were seven or eight obvious, glaring screwups by losing teams on Sunday alone. Has Belichick made that many errors all season? Or in the last two combined?

Belichick isn’t the only adequate head coach left. You don’t get Keenum, Foles and Bortles on championship weekend without strong roster building and great coaching. If the NFL’s final four proves anything, it shows us that it’s not necessarily the QB-driven league we all believe it is. Doug Marrone has been a steadying force for a young Jaguars team (under the watchful eye of Belichick nemesis Tom Coughlin, of course). Minnesota’s Mike Zimmer already is one of the top five or six coaches in the NFL. And while Doug Pederson has had some growing pains in his first two seasons, his Eagles lost an MVP candidate in Carson Wentz and is one win from a Super Bowl berth.

Coaching matters now as much as ever in the NFL. Preparation matters. Execution matters. And that all starts with the head coach. The teams left standing all could theoretically knock off the Patriots. Three of the league’s top four defenses remain and all could do enough to knock Brady off his game for 60 minutes. They’re also led by coaches or coaching staffs capable of devising such a game plan. But preparation, in-game adjustments and situational football are what win Super Bowls, and no one is better than Belichick in those areas.

The three other remaining head coaches have just five playoff games combined to their names; Belichick has five Super Bowl rings. There’s nothing they can do that he hasn’t seen, and that’s the biggest reason the Patriots should be on their way to a sixth title.

… Having Brady won’t hurt either, of course. 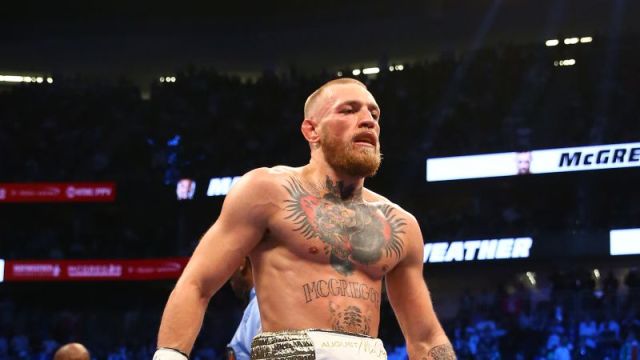 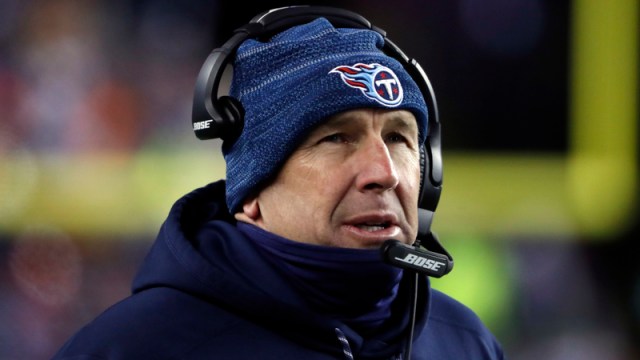