It's Clear Bill Belichick Cares About Legacy Based On ESPN Piece On Patriots - NESN.com Skip to content

New England Patriots head coach Bill Belichick has created a public perception that he is singularly focused on the next task at hand, whether that be an upcoming practice, opponent or offseason.

But ESPN’s report, which mostly detailed speculated friction between Belichick, Patriots owner Robert Kraft and quarterback Tom Brady, painted a broader picture of Belichick. Though Belichick frequently deflects questions about his legacy, saying they’re for a different time and place, it seems he does think of it.

“Belichick always had a vision for how, after more than four decades in the NFL, he wanted to walk away, beyond setting up the team at quarterback,” Wickersham wrote. “He wanted his sons, Brian and Steve, both Patriots assistants, to be established in their football careers. And he wanted the winning to continue without him, to have a legacy of always having the best interests of the franchise in mind.”

Wickersham also noted that Belichick is prepping his assistant coaches for job interviews and that he put Garoppolo in a place where he could succeed with the San Francisco 49ers.

“He has taken pride in Garoppolo’s 5-0 record in San Francisco — and in the fact that Kraft has confessed to people in the building that trading Garoppolo might have been a mistake,” Wickersham wrote.

“Belichick believed that Garoppolo would excel under Shanahan, and when he and Shanahan connected on the phone, Belichick offered the quarterback for a second-rounder,” Wickersham wrote.

Belichick’s success has mostly been contained to New England thus far. While some branches of Belichick’s head coaching tree have had moderate degrees of success in the NFL, only the Houston Texans’ Bill O’Brien remains at his post. Alabama head coach Nick Saban clearly has had the most success after serving under Belichick, but that’s at the college ranks.

It seems Belichick doesn’t just have the best interests of the Patriots franchise in mind, but the NFL in general.

Belichick’s sons, Steve and Brian, have budding roles in the Patriots’ organization. Steve has moved from coaching assistant to safeties coach, while Brian has moved from scouting assistant to coaching assistant. While coaches like McDaniels and Patricia forever will be known as Belichick guys, they don’t carry his actual name. If Steve and Brian have coaching success, then the Belichick legacy truly will continue on for decades to come. 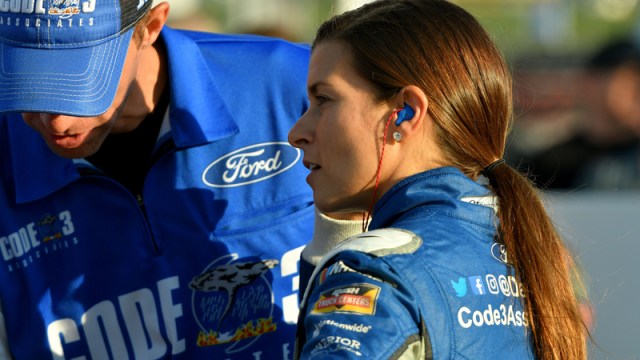 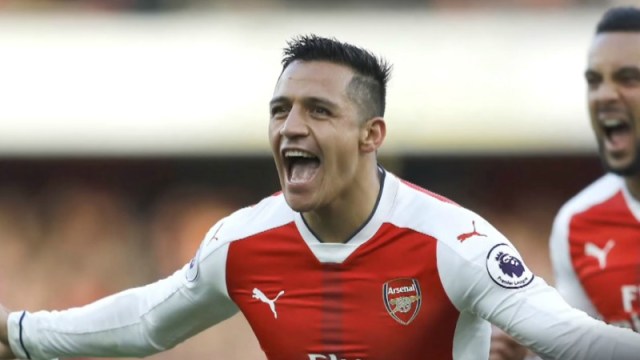