The New York Jets wide receiver was arrested early Friday morning in Florida and is charged with nine offenses, including driving 105 mph, the initial reason he was pulled over, according to the New York Daily News.

That’s when things began to take an even worse turn for the 24-year-old. Anderson — who also was arrested in March 2017 for an altercation at a concert — began to threaten the officer and his family, saying he would find and sexually assault the officer’s wife. The officer also noted he did not detect any traces of alcohol or drugs.

Here’s more on the ordeal from the Daily News’ Daniel Popper, who obtained the police report:

“Anderson proceeded to make more verbal threats to the officer’s family, according to the report. ‘Based on his statements,’ the report reads, ‘it was clear that he intended to sexually assault my wife. He also began to brag about how much money he has.’

“Nine charges have been filed against Anderson, according to police records: resisting an officer/obstruction without violence; felony harm to a public servant or family; felony fleeing/eluding while lights/siren active; reckless driving; failure to drive in a single lane; two counts of disobeying/avoiding a red light; speeding; and turning without a signal.”

The Jets provided a brief statement to the Daily News, but didn’t offer anything beyond it being a pending legal matter and that they’re aware of it.

Anderson just finished his second year of pro football. He went undrafted in 2016 out of Temple, but signed with the Jets and has been with the organization since. 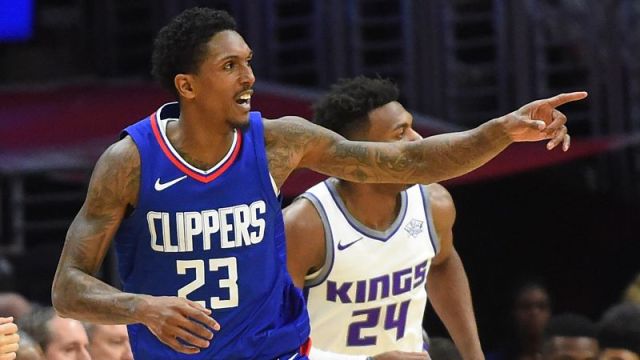