Kyle Larson has punched his ticket to one of the biggest events in midget racing.

Larson is the first driver to lock himself in to the 2018 Lucas Oil Chili Bowl Nationals A-Main, qualifying for the event with his win Tuesday in the Warren Cat Qualifying Night feature race at Tulsa Expo Raceway, according to Motorsport.com. Driving the No. 01 iRacing car, owned by his father, Mike Larson, Kyle took the lead on Lap 8 of the 25-lap contest.

The victory was all the more sweet for Larson, as the Monster Energy NASCAR Cup Series regular failed to qualify for last year’s Chili Bowl after he flipped during the preliminary race.

“It’s cool to get a win for my dad,” Larson told Motorsport. “It’s been a long time since I ran a car owned by my dad. It goes back to when I was go-kart racing. It’s cool to win for him and iRacing and everyone on board with our car — Keith Kunz, Pete Willoughby — and all they’ve ever done for me in my career. I’m extremely thankful for that.”

Tuesday also marked the fourth time Larson won a prelim feature, placing him even with his late friend Bryan Clauson for third on the all-time win list.

“To tie (Clauson) in prelim wins is pretty special, but I want to match him and win a Saturday night feature as well,” Larson said.

Larson recently took his dirt racing talents to New Zealand, where he won three of the four races he entered, according to NBC Sports. 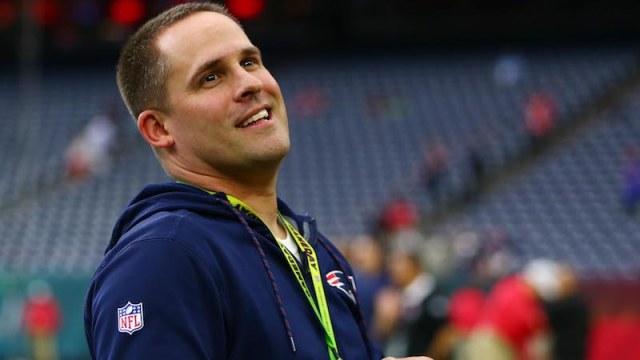 Could Josh McDaniels Stay With Patriots As Head Coach Jobs Dry Up? 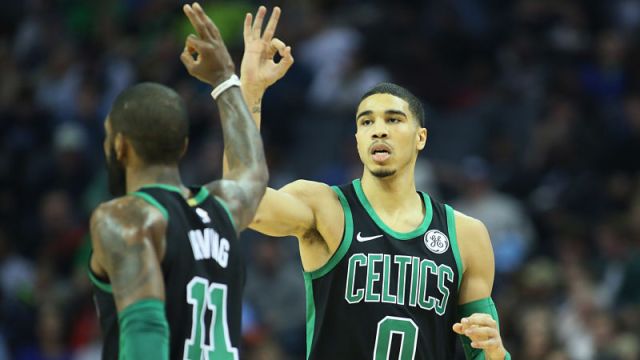