Malcolm Butler 'Without A Doubt' Wants To Re-Sign With Patriots - NESN.com Skip to content

BLOOMINGTON, Minn. — Super Bowl LII could be Malcolm Butler’s final game with the New England Patriots. But he hopes it isn’t.

Butler, whose contract expires after this season, said Wednesday he hopes to re-sign with the Patriots.

Butler has spent his entire NFL career in New England after signing as an undrafted rookie in 2014. After hitting restricted free agency last spring, he played this season on a one-year, $3.9 million contract that was far less lucrative than the five-year, $65 million megadeal fellow corner Stephon Gilmore signed with the Patriots last March.

While Butler might not fetch that much money on the open market, he’s likely to receive a considerable raise this offseason, either from the Patriots or from another suitor. Right now, though, free agency is far from his mind.

“I’m giving 100 percent dedication towards the team and giving them everything I’ve got,” he said. “Whatever happens after this, happens. I’m just focused on Super Bowl LII.”

The rest and recovery had the desired effect. Butler practiced Wednesday and plans to play Sunday against the Philadelphia Eagles. 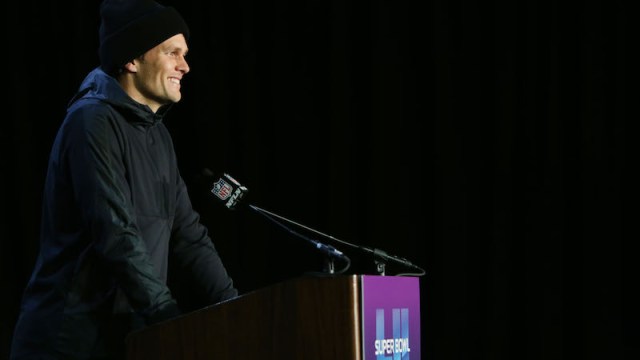 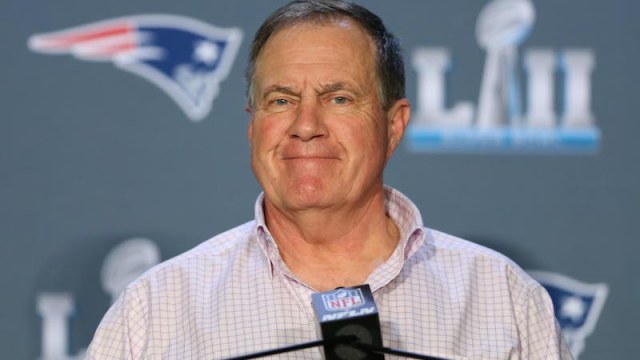