High school football all-star games are used to highlight the special talents of seniors who either have accepted college offers or are looking for one last bit of exposure to the spotlight.

Unfortunately for those playing in the sixth annual Florida-Georgia High School All-Star Game on Saturday, the last game of their high school careers ended early due to a massive brawl that broke out during the third quarter.

Florida led the game 16-0 midway through the third quarter when a fight broke out, causing the benches to empty and the game to be canceled as players were not responding to coaches and officials asking them to separate and head back to the sidelines.

This Georgia player in the bottom right threw at least 10 punches in a six-second span at a Florida player on the ground. pic.twitter.com/uBrIpIf6hX

It was an ugly scene in a game that is meant to showcase the best the state of Georgia and Palm Beach County, Fla., have to offer. 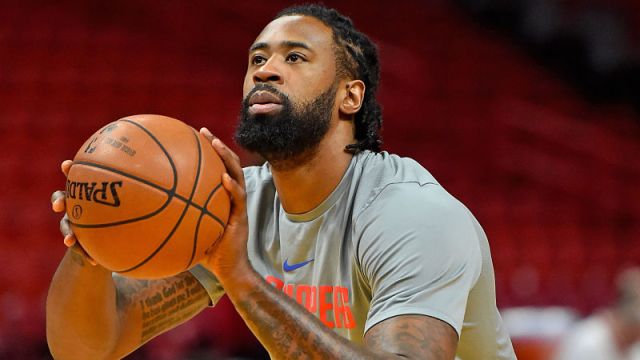 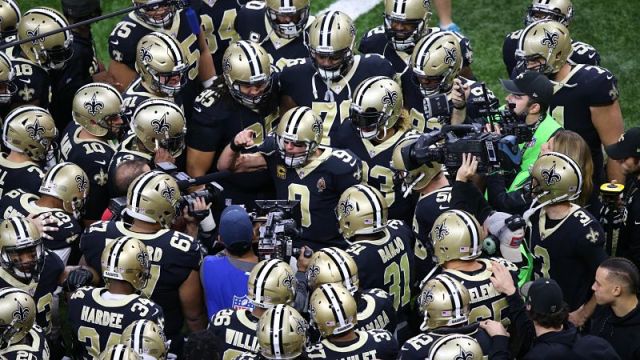