Every automaker is racing to develop autonomous vehicles, but they aren’t all going about it the same way.

Dieter Zetsche, head of Mercedes-Benz Cars, revealed Tuesday that the German manufacturer is opting to progressively introduce autonomous features to normal passenger cars, rather than develop a car exclusively with autonomy in mind, according to Motor1.com.

General Motors recently announced that it has asked the United States Department of Transportation for permission to put a fully autonomous — aka Level 4 — vehicle on the road in 2019 that has no human controls.

“We definitely will go for Level 3,” Zetsche told Motor1.com. “A car which has a steering wheel which is driven by a human being, but has all this capability and the safety net around, for a long time from a safety perspective, it’s the best of both worlds.”

Although Zetsche is confident in Mercedes’ strategy, he reportedly admits that the company isn’t at the forefront of the driverless revolution — nor is any other traditional automaker.

“Google has a lead in the technology,” Zetsche said. “(But) I haven’t seen them in customer applications yet, because of a lack of a business model.”

Despite the fact that organizations such as GM and Mercedes are taking such dramatically different approaches to autonomy, the latter claims the two development paths ultimately will converge, resulting in the same end products. 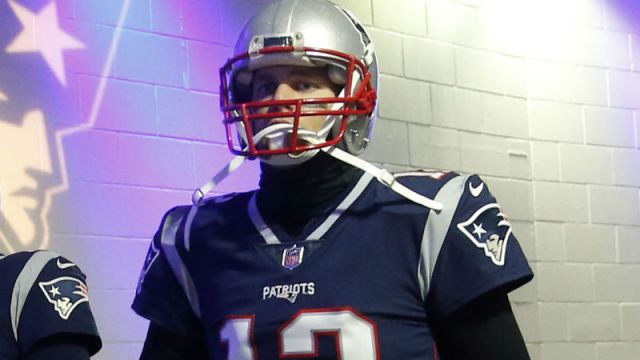