UPDATE (6:48 p.m.): It appears the Pirates are getting a fourth player in the trade, according to The Athletic’s Ken Rosenthal.

Original Story: Houston, you reportedly have a hard-throwing right-hander.

Earlier this week it was reported that Gerrit Cole had been traded to the Houston Astros from the Pittsburgh Pirates, but the report quickly was debunked as “false” and Cole remained a Pirate for the time being.

But now it appears that Cole is indeed headed to the Astros, as Yahoo! Sports’ Tim Brown reported Saturday that the Astros will send pitcher Joe Musgrove and third baseman Colin Moran to the Pirates in exchange for the star righty.

And The Athletic’s Ken Rosenthal reported the final piece of the trade.

Source: RHP Michael Feliz also heading to the #Pirates in the Cole trade, along with Moran and Musgrove.

While it won’t be official until both teams perform physicals, Cole is set to join the defending World Series champions in a rotation that includes Justin Verlander and Dallas Keuchel.

The rich get richer. 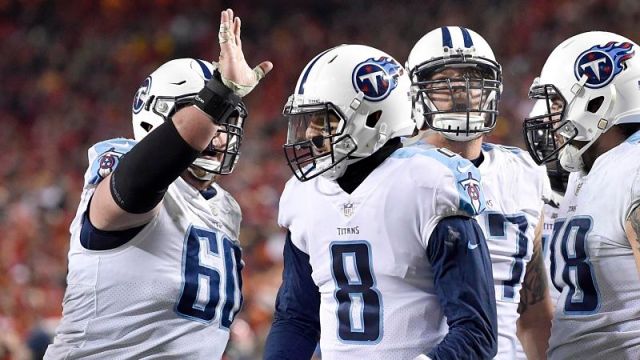 Rex Ryan (Of Course) Thinks Patriots Are On Upset Alert Vs. Titans 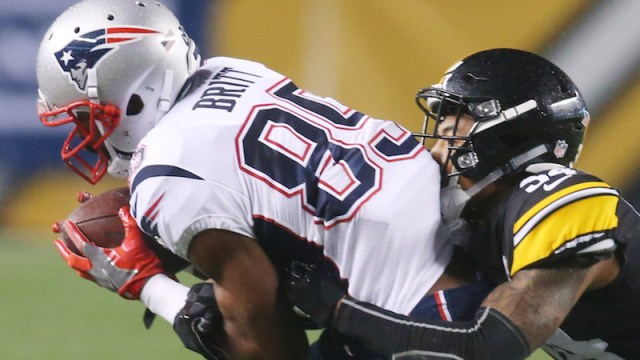