UPDATE (1:10 p.m. ET): Hold the phones: Gerrit Cole might not be going to the Houston Astros just yet.

A source told Yahoo Sports’ Jeff Passan there is “no deal” in place between the Astros and Pittsburgh Pirates for Cole, and that the rumor the teams have reached an agreement is “false.”

Source: "No deal" for Gerrit Cole to Houston. "False rumor."

As is the case with these things, talks could pick back up quickly. For now, though, Gerrit Cole to Houston is not happening.

Astros general manager Jeff Luhnow also told the Houston Chronicle’s Jake Kaplan that no deal currently is on the table.

Just spoke with Astros general manager Jeff Luhnow, who acknowledged he?s ?talked to several teams about possible trades? but said ?at this point, nothing is imminent."

Both The Athletic’s Ken Rosenthal and MLB Network’s Jon Morosi initially reported that Houston’s deal for Cole is close, so a trade still could go down. For now, though, it appears things are on hold.

The Houston Astros’ have reached an agreement with the Pittsburgh Pirates on a trade for right-hander Gerrit Cole, MLB Network’s Jon Morosi reported Wednesday, citing sources. Details of the trade still are unknown.

Acquiring Cole would bolster the Astros’ already stellar starting rotation, as Justin Verlander, Dallas Keuchel, Lance McCullers Jr. and Charlie Morton all are under contract for the defending World Series champions in 2018.

Cole to Houston also would be a tough blow for the New York Yankees, as the New York Daily News reported Monday that the Bronx Bombers landing the one-time All-Star was “inevitable.”

Yet Astros owner Jim Crane has been public in his desire to land another quality pitcher, telling MLB.com’s Alyson Footer on Monday the team is “actively pursuing a high-end starter.”

He’ll accomplish that goal in landing Cole, who had his worst season in the majors for Pittsburgh last season (12-12, 4.26 ERA) but still boasts a career 3.50 ERA and could benefit from a change of scenery. 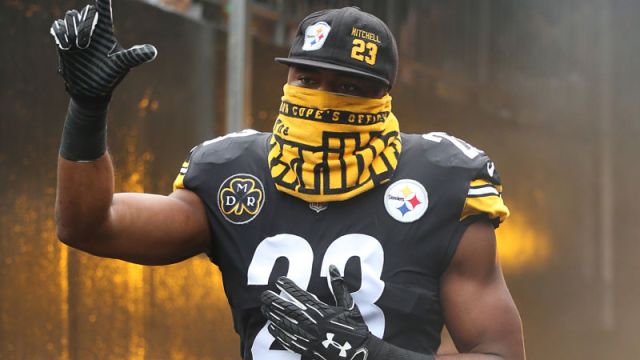 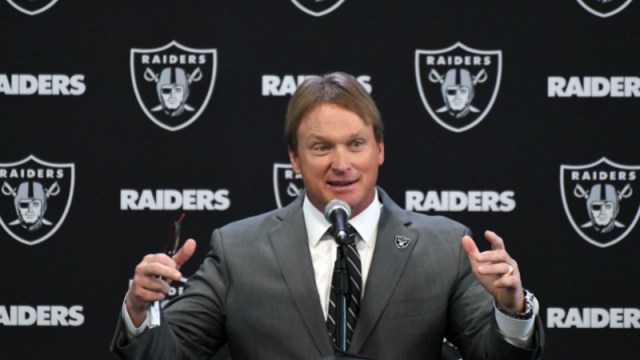