“Aaron Rodgers and Danica Patrick were spotted at Aaron’s favorite restaurant in Green Bay after Christmas,” Owens wrote. “An onlooker said that Danica and Aaron were all over each other, kissing and couldn’t seem to keep their hands off each other.”

The 35-year-old racer, and now published author, confirmed Dec. 18 that she and Stenhouse had ended their relationship after five years. 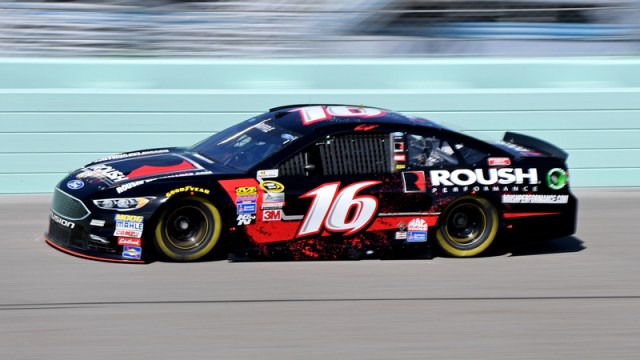 Roush Fenway Sells No. 16 Charter To Penske Ahead Of 2018 NASCAR Season 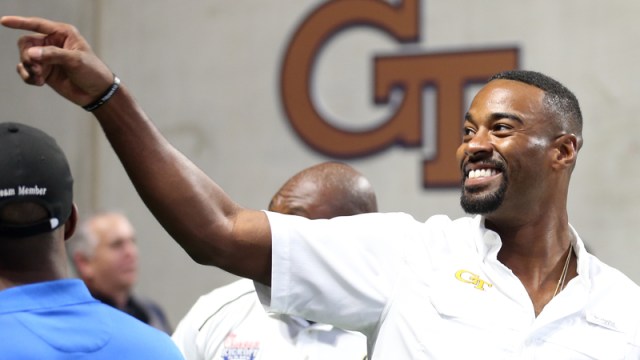