The NBA trade deadline is less than a month away, and the Cleveland Cavaliers reportedly could make some noise.

Cleveland has lost seven of its last 10 games, including an embarrassing 133-99 loss to the Toronto Raptors on Thursday. Although the recent skid likely won’t convince the Cavaliers to be sellers ahead of the Feb. 8 deadline, it could force them to reexamine some of their assets, such as center Tristan Thompson.

“(The Cavs) have two first-round draft picks — including the heralded Brooklyn Nets’ selection via the (Kyrie) Irving trade — but the superstar player whom the franchise could pursue with that pick has not been made available,” Charania wrote.

“Multiple NBA teams have cited Tristan Thompson as an asset Cleveland is willing to move in the right deal, such as one for the Los Angeles Clippers’ DeAndre Jordan.”

Thompson, who’s averaging 9.2 points and 8.5 rebound per game this season, would be difficult to replace for Cleveland, which still has its sights set on another appearance in the NBA Finals. But Jordan, who’s averaging 11.8 points and 14.9 rebounds per game, might be an improvement over him.

While the Cavs covet Jordan, dealing Thompson might be their only way to acquire him. The Clippers reportedly want the Nets’ 2018 first-round pick, an asset Cleveland seemingly isn’t ready to move. 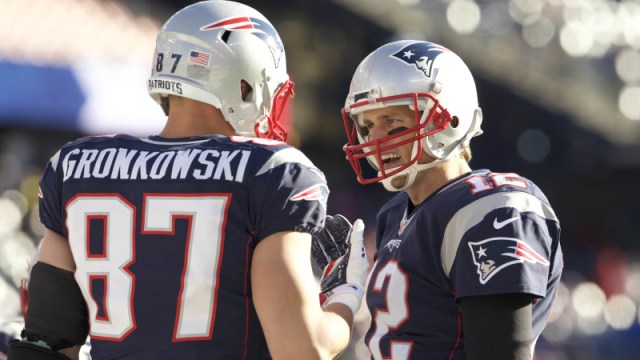 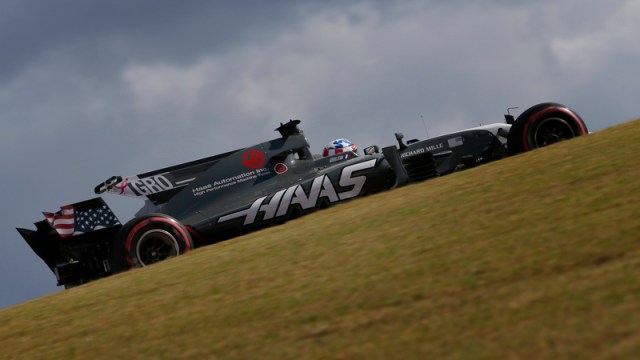