Joakim Noah might have shouted himself out of the Big Apple.

Sources: After heated verbal exchange in practice between Joakim Noah and coach Jeff Hornacek last week, the Knicks are exploring avenues to part with Noah. He has two years remaining on the four-year, $72M deal he signed in 2016.

Noah has played just 40 minutes this season, and the Knicks haven’t recouped value for the investment in his contract, with Kyle O?Quinn and Willy Hernangomez overtaking him in Hornacek’s rotations.

The Knicks announced last Thursday they sent Noah, 32, home from a road trip due to “personal reasons” after he shouted at Hornacek over a lack of playing time during their loss to the Golden State Warriors three days prior. He missed New York’s next two games — the loss to the Denver Nuggets on Thursday and the win over the Phoenix Suns on Friday. Sources claim the Knicks haven’t decided whether Noah will rejoin the team this week.

The Knicks reportedly have been trying to trade Noah since last summer to no avail. If they remain unable to ship him out in exchange for assets, they might consider buying out his mammoth deal. 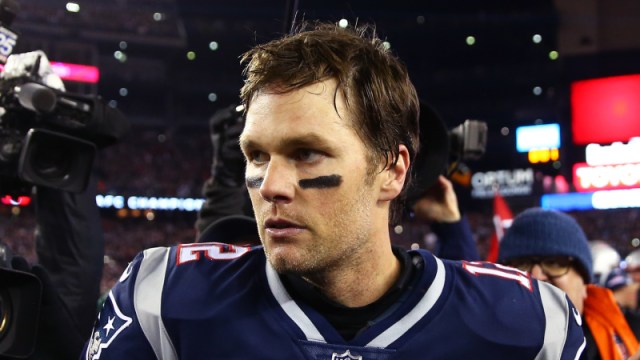 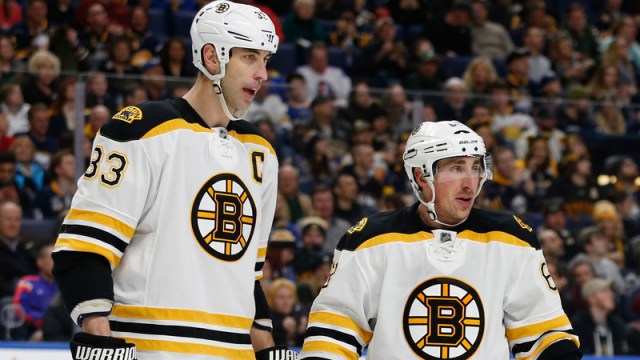