The floodgates are open. There apparently are giant leaks in the New England Patriots’ usually airtight operation.

That’s evidently the power only Alex Guerrero and Jimmy Garoppolo combined can conjure up.

The latest rumor is Patriots head coach Bill Belichick wants to be the New York Giants’ next head coach. The job currently is open. This comes on the heels of ESPN’s investigative report detailing strife within the Patriots’ organization.

?I?m sure Bill knows this is his last chance to be the Giants coach,? “a source close to Belichick” told the New York Daily News’ Gary Myers. ?Bill sees an opening — an opening to get to the Giants.?

Myers’ source said he’s “he?s not certain if the reported friction and tension in New England will prompt Belichick to force his way out, but if he does, he said he is certain, ‘The Giants are the only place he wants to be.'”

So, if Belichick doesn’t want to remain with the Patriots, then the Giants are the only place he wants to be.

Belichick was an assistant with the Giants under Ray Perkins and Bill Parcells from 1979 to 1990.

There are a couple of complications in place. Belichick is not in the final year of his contract, The Sports Hub’s Tony Massarotti reported Friday. So, the Giants, who have the No. 2 overall pick in the 2018 NFL Draft, would have to give up compensation for Belichick. The Giants also already hired Gettleman to be their GM. So, either Gettleman would have to relinquish power or be fired, or Belichick wouldn’t get his usual full control over the team.

Belichick, Patriots owner Robert Kraft and quarterback Tom Brady said in a combined statement Friday that,”We look forward to the enormous challenge of competing in the postseason and the opportunity to work together in the future, just as we have for the past 18 years,” implying none of the three parties are going anywhere.

Guess we’ll find out after the Patriots’ playoff run. 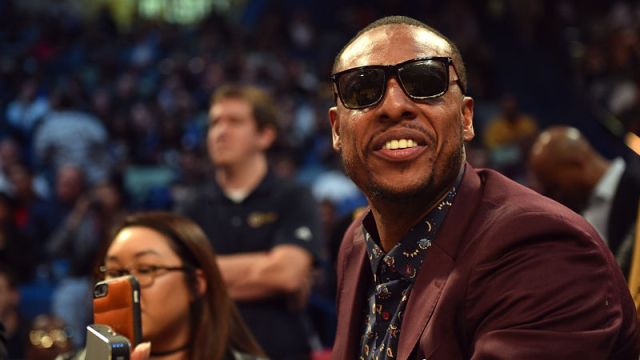