What a difference a few hours makes.

But McDaniels also has been tied to the Colts’ head coach vacancy, and on Monday afternoon, NFL Media’s Tom Pelissero reported there still was “strong mutual interest” between McDaniels and Indianapolis.

It appears that interest was strong enough to woo the 41-year-old coordinator, as McDaniels now is “expected” to take the Colts’ head coach job when an offer comes, Pelissero and NFL Media colleague Ian Rapoport reported Monday afternoon.

There has been plenty of speculation about McDaniels’ intentions over the last few days, with his two favorites narrowed down to the Colts and Titans after news that Minnesota Vikings offensive coordinator Pat Shurmur reportedly is set to land the New York Giants’ head coach job.

What appears all but certain is that the Patriots will be searching for two new coordinators in 2018, as defensive coordinator Matt Patricia is expected to become the next head coach of the Detroit Lions. 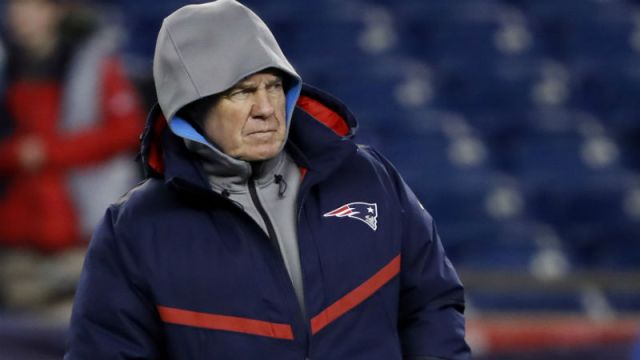 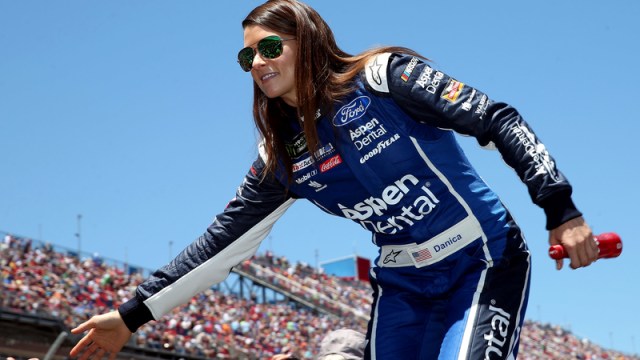