New England Patriots offensive coordinator Josh McDaniels will receive plenty of consideration for head coaching vacancies across the NFL, and he reportedly will be busy with interviews this week.

Ben Volin of the Boston Globe reported Tuesday via Twitter that McDaniels has upcoming interviews with the Indianapolis Colts, New York Giants and Chicago Bears.

League source says Josh McDaniels will interview with the Bears and Giants on Friday for their head coaching jobs. He's in high demand

And McDaniels will interview with the Colts on Thursday. Three interviews before the weekend https://t.co/5nMcmNKLjw

The Colts fired Chuck Pagano on Sunday, the Giants fired Ben McAdoo after a 2-10 start and the Bears fired John Fox on Monday.

These teams certainly could benefit from McDaniels’ offensive genius. The Bears, Colts and Giants ranked 29th, 30th and 31st, respectively, in points scored per game this season.

McDaniels has been an NFL head coach once before. He lasted less than two seasons with the Denver Broncos after being fired after a 3-9 start to the 2009 campaign. McDaniels is in his second stint with the Patriots, with his current one beginning in 2012.

The Patriots won’t begin their 2017 playoff run until the AFC Divisional Round. 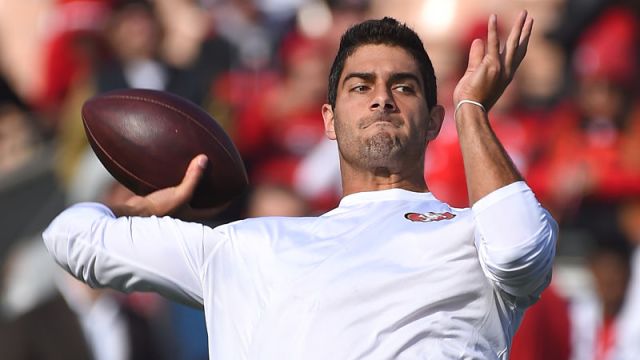 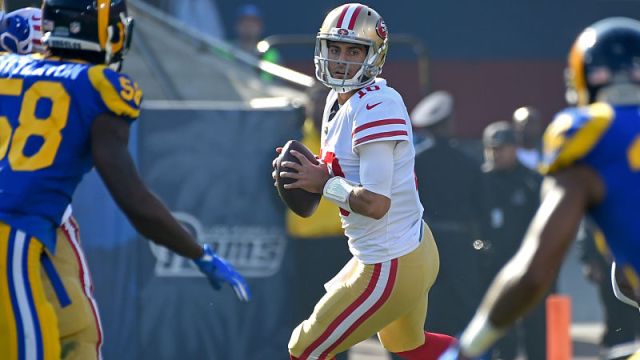