Bill Belichick claims he hasn’t read it. Robert Kraft and Tom Brady have disputed its contents. But privately, the New England Patriots are steamed over ESPN’s recent exposé.

That’s according to The MMQB’s Peter King, who reported Monday the Patriots are more furious about author Seth Wickersham’s bombshell report — which alleges a serious, potentially irreparable rift between their owner, head coach and quarterback — than any other issue since Deflategate began in January 2015.

“The Patriots haven?t been as angry about anything since the Tom Brady deflated footballs scandal,” King wrote. “Apoplectic might be a better word.”

Among Wickersham’s most controversial allegations were that Kraft issued a “mandate” to Belichick before the NFL trade deadline instructing him to deal backup quarterback Jimmy Garoppolo and that Belichick was “furious and demoralized” by the mandate but did what he was told by dealing Garoppolo to the San Francisco 49ers.

Kraft denied that ever happened in an interview with King, and King observed Monday he had “never heard Robert Kraft more strident about anything — and that includes Spygate and Deflategate” than he was in refuting that report.

“Kraft?s voice rose, his ire clear sentence after sentence, as he insisted he did not tell Belichick to make the trade,” King wrote. “I have known Kraft since soon after he bought the team in 1994, and the one thing that sets him off is someone questioning his word. That’s why this set him off.”

King also pushed back against rumors that Belichick will leave the Patriots next season — “I think Belichick coaches the team in 2018” — but admitted the end could be near for the Kraft-Belichick-Brady trio, which has found unprecedented success during an 18-year partnership. 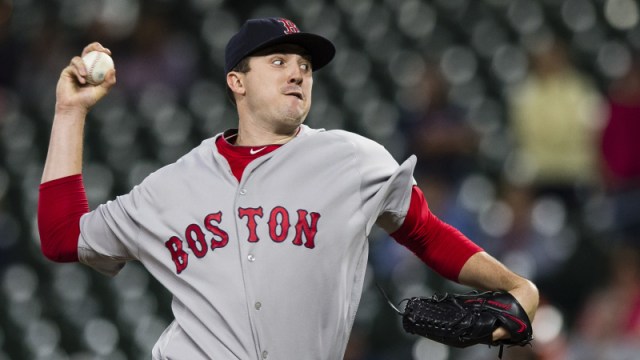 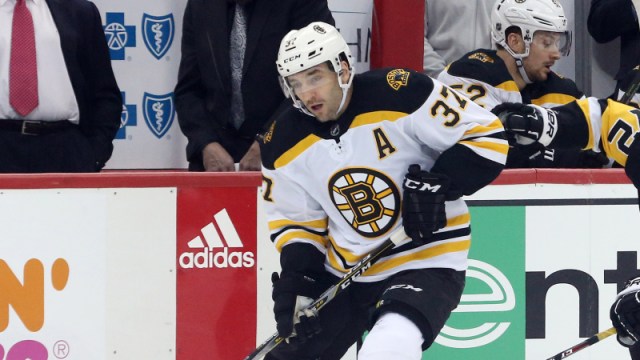