The New England Patriots are not quite as healthy as they appeared to be this week.

Running backs Rex Burkhead (knee) and Mike Gillislee (knee) both are not expected to suit up for Saturday’s divisional-round playoff game against the Tennessee Titans, according to multiple reports. Running back James White (ankle), meanwhile, is expected to play, per reports.

ESPN’s Adam Schefter was the first to report the news.

The absence of Burkhead and Gillislee leaves the Patriots with just White, Dion Lewis and Brandon Bolden in the backfield. The Titans possess a stout run defense but struggle more than any other team at covering running backs in the passing game. White, Lewis and Burkhead all caught 30 or more passes during the regular season. 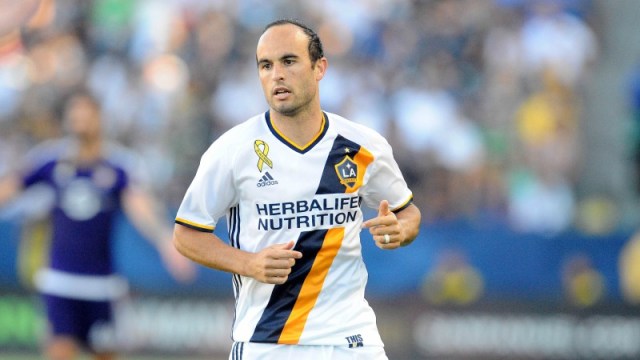 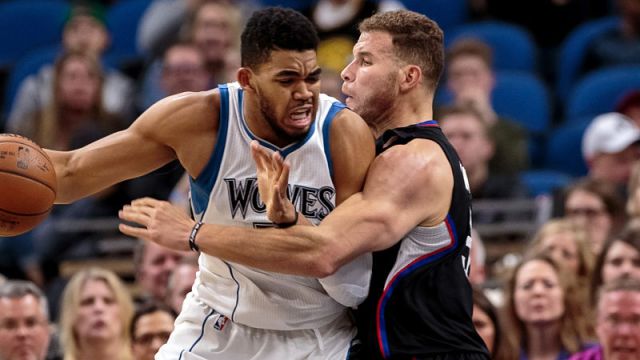