In fact, Kraft, who since opened up to The MMQB’s Peter King about the trade that sent quarterback Jimmy Garoppolo to the San Francisco 49ers, isn’t happy at all about the whole ordeal.

?I know that Robert Kraft in the past, when he feels he has been wronged, or when he wants to get his message across, he will get his message across somehow, someway,” King said Tuesday on WEEI’s “Dale & Holley with Keefe.” “Maybe he will have a press conference. Maybe he?ll talk to somebody in the media. Maybe he?ll talk to me. I don?t know, I have not talked to Tom Brady, I certainly haven?t talked to Bill Belichick. I can?t explain why they reacted the way they did, but early on in this story, and Robert Kraft with me Friday night — he was extremely upset by this.

“Just extremely upset because he feels that, especially the part of the story about Garoppolo and the inference he ordered the code red is absolutely, unequivocally false.”

Wickersham’s report stated that Kraft forced Belichick to trade Garoppolo against the coach’s wishes, something Kraft later denied while talking to King. It also painted Brady in a rather negative light and generated speculation as to whether this could be Belichick’s final season in New England.

In addition to their joint statement, Kraft, Belichick and Brady all have downplayed the ESPN report, even suggesting there were inaccuracies in Wickersham’s story. Wickersham understandably has stood by his reporting, but the Patriots have been forceful in their response, which is somewhat surprising given how tight-lipped things typically are down in Foxboro.

“I can?t explain the other reactions to it, but I think there was a perception from the three main characters in this story that there were some errors in this story and I am sure they wanted to get that across,” King said Tuesday. 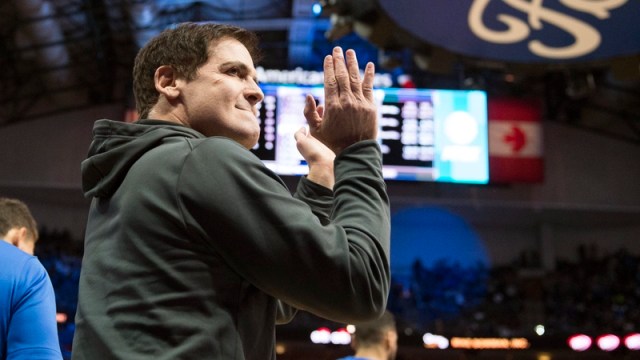 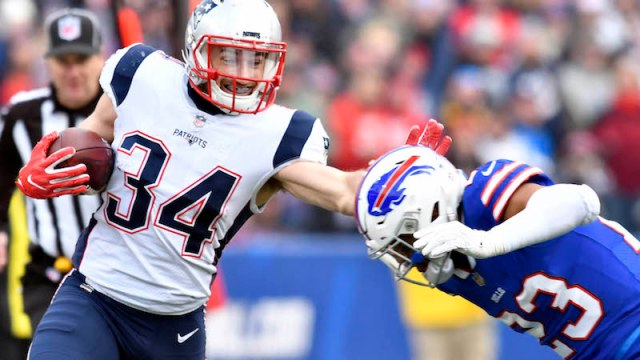