One of the NFL’s most talented offenses is in search of a new leader.

The Pittsburgh Steelers are parting ways with offensive coordinator Todd Haley after six seasons, NFL Media’s Ian Rapoport reported Wednesday, citing sources. It’s not a firing, per Rapoport, as Haley’s contract expired after the season and the Steelers simply are letting him walk instead of re-signing him.

Semantics aside, Haley’s departure is a major shakeup for an offense that ranked third in the NFL in total offense during the regular season (377.9 yards per game) and employed the league leader in receiving yards (Antonio Brown) and AFC leader in rushing yards (Le’Veon Bell).

Pittsburgh scored 42 points on 545 yards of total offense in Haley’s last game, a surprising 45-42 loss to the Jacksonville Jaguars in the AFC Divisional Round.

Despite his success on paper, Haley has had a “strained” relationship with quarterback Ben Roethlisberger, according to Rapoport, who noted the Steelers actually had to bring quarterbacks coach Randy Fichtner down from the coaches’ booth to the sideline to serve as an in-game go-between for Roethlisberger and Haley.

Rapoport wrote that Haley’s dismissal comes as “no great surprise,” in large part due to Haley and Roethlisberger not seeing eye-to-eye. 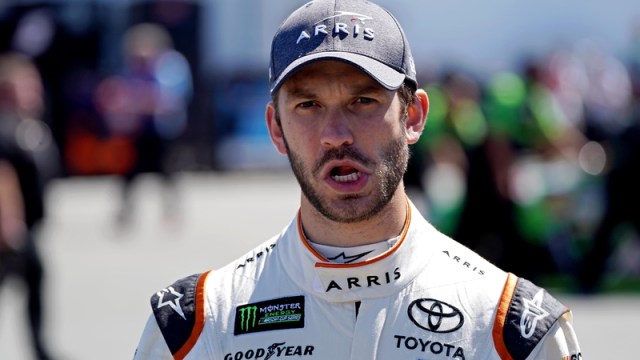 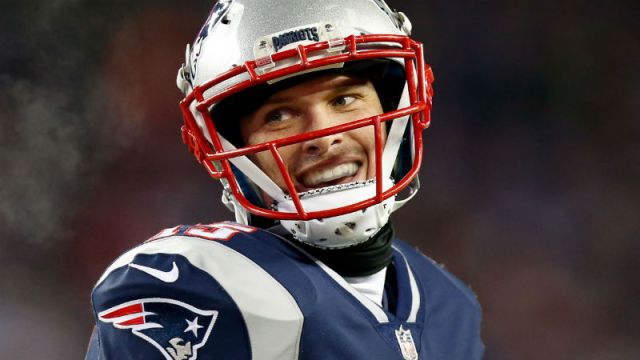