Nick Foles has a chance to join an exclusive club this Sunday in Minneapolis — a club his Super Bowl LII opponent already has membership in.

Foles, who took over as the Philadelphia Eagles’ starting quarterback after Carson Wentz tore his ACL in Week 14, is trying to become the first QB in 16 years to lead his team to a Super Bowl title after beginning the season on the bench.

The last to do so? A kid named Tom Brady, who replaced an injured Drew Bledsoe early in the 2001 season and guided the New England Patriots to one of the greatest upsets in NFL history in Super Bowl XXXVI.

“I’m really going into uncharted waters,” Foles said Sunday on ESPN’s Pro Bowl pregame show. “I’ve never been to a Super Bowl game, so to be playing in it, I’m really excited.”

Of course, Brady and Foles aren’t direct parallels. The former assumed starting duties in Week 2, then kept them even after Bledsoe was healthy enough to return.

The same can be said about the previous two “backup” quarterbacks before Brady to lead their teams to Super Bowl glory.

Kurt Warner was an unknown in the summer of 1999, but he became a starter during the preseason after Trent Green tore his ACL and already had blossomed into an NFL MVP by the time his St. Louis Rams won Super Bowl XXXIV a few month later.

The following season, Trent Dilfer quarterbacked the 2000 Baltimore Ravens — a historically dominant defensive team — to a Super Bowl title after taking the reins from Tony Banks in Week 9. (Unlike the other starters mentioned above, Banks didn’t lose his job due to injury. He just plain stunk, throwing zero touchdown passes and five interceptions in the four games leading up to his benching.)

Not since the 1990 season has there been a Super Bowl winner whose situation truly mirrored Foles’. That was the year Jeff Hostetler, who had started just two games in his four-plus NFL seasons to that point, took over for an injured Phil Simms in Week 14 and helped navigate the New York Giants to a Super Bowl title.

To follow in Hostetler’s footsteps, Foles and the Eagles must dethrone a quarterback who will join those legends in Canton one day — if he ever decides to retire. The 40-year-old Brady, the front-runner to take home NFL MVP honors this season, is playing in his record eighth Super Bowl and is seeking his third championship in four years.

“The biggest thing is, it doesn’t matter who’s on the opposite side of the field and what they’ve accomplished,” Hostetler, who has made the media rounds in the lead-up to Super Bowl LII, told the Los Angeles Times. “That’s the reason you play the games. You never know what’s going to happen each game. For Nick, that’s one of the ones where you pull yourself away from all that distraction stuff, and just concentrate on football the next two weeks.”

Foles, who contemplated retirement last summer before signing with the Eagles, has been excellent during Philadelphia’s playoff run, posting a passer rating above 100 in wins over the Atlanta Falcons and Minnesota Vikings. 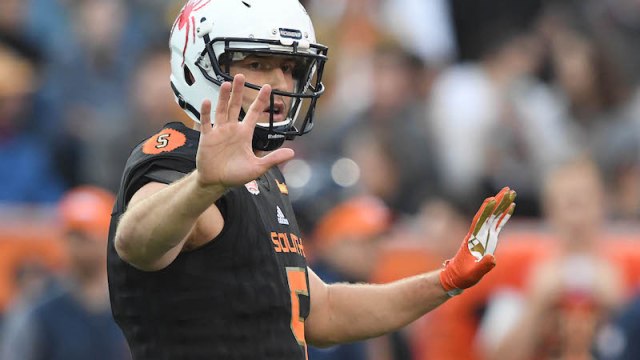 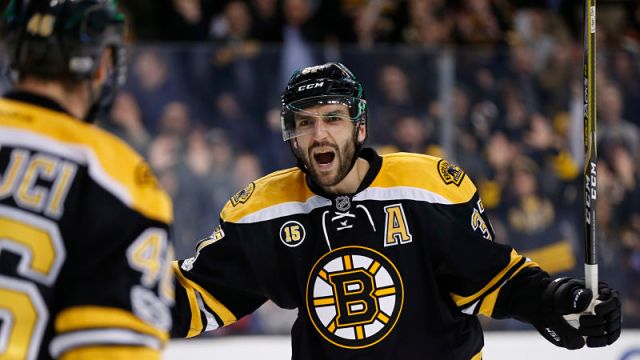