McDaniels reportedly is expected to be named the Indianapolis Colts’ next head coach, though he can’t officially be hired until the Patriots’ season is over. McDaniels originally began working with the Patriots in 2001 as a personnel assistant and moved up the ranks to offensive coordinator before being poached by the Denver Broncos as a head coach in 2009. He was gone for three seasons before being hired back by the Patriots in 2012. He’s been New England’s offensive coordinator ever since.

McDaniels, 41, was asked to reflect on his friendship with Brady, 40. It’s a unique player-coach relationship, because they’re so close in age. McDaniels began working closely with Brady as the Patriots’ quarterbacks coach in 2004.

“Wow. Well, I mean, look, I?ve been fortunate to have the opportunity, going back all the way to 2004, to have an opportunity to coach him as a football player but also to get to know him as a person,” McDaniels said. “A lot of things have changed since 2004. Now we have kids and married and got other hats that we wear — husband, father — but certainly he?s as good at those other things as he is as a football player, if not better. He?s been a great friend, had a great relationship over many, many years with him. It?s been a privilege to coach him, and I?m excited to get to prepare with him again for another one of these games that we?re fortunate to have another opportunity to compete in. So, looking forward to that and I know he will be, too.”

We’d be remiss not to mention Brady blowing up on McDaniels on the sideline during the Patriots’ Week 13 win over the Buffalo Bills. Brady publicly apologized for screaming at his friend and coordinator, and both the quarterback and McDaniels both brushed off the incident. 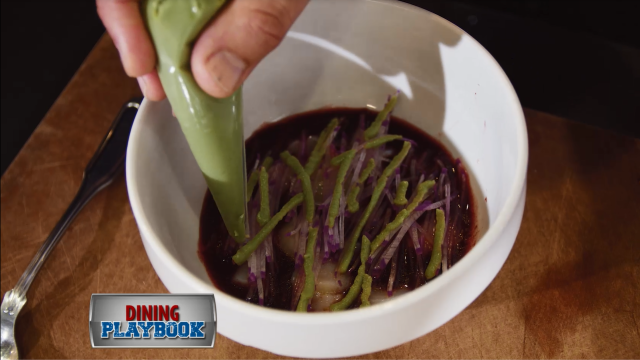 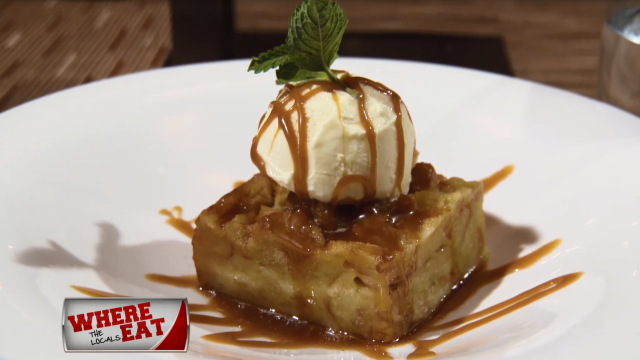