FOXBORO, Mass. — The New England Patriots will have to finish their season without No. 4 cornerback and special-teams ace Jonathan Jones.

The Patriots placed Jones on injured reserve Wednesday after he suffered an undisclosed injury in Saturday’s divisional-round win over the Tennessee Titans.

Johnson Bademosi, who was a healthy scratch Saturday, will take Jones’ place on defense and special teams. Jones was behind Stephon Gilmore, Malcolm Butler and Eric Rowe on the Patriots’ cornerback depth chart.

Reedy returned four punts for 32 yards in two games with the Patriots earlier this season. 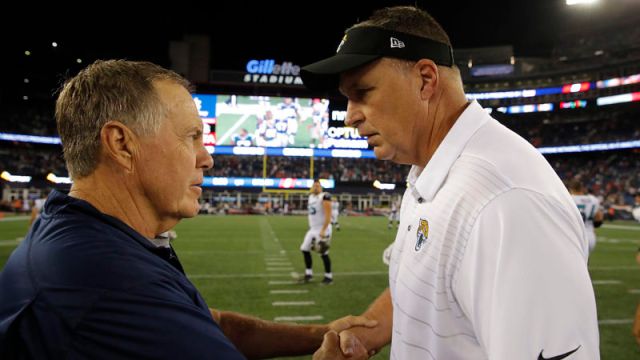 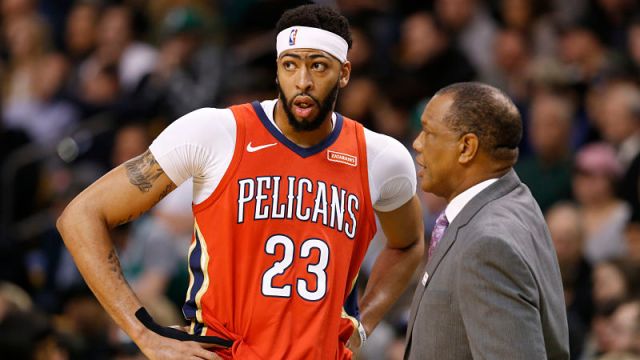