Patriots-Titans Film Review: How Pass Rush, Not Officiating, Was Key In Win - NESN.com Skip to content

After the New England Patriots beat the Tennessee Titans 35-14 in the divisional round of the playoffs, it was surprising to hear a public outcry over the game’s officiating.

The Patriots had beaten the Titans handily. The 35-14 score was closer than the game actually appeared since New England allowed a fourth-quarter garbage time touchdown. After the Patriots trailed 7-0 in the first quarter, they dominated the Titans, going on a 35-0 run.

It became more evident why the officiating struck such a national nerve after rewatching the CBS game broadcast. Announcers Jim Nantz and Tony Romo heavily criticized officiating early in the game. Romo inferred an offensive pass interference call on Titans wide receiver Eric Decker was ticky-tack. Romo and Nantz guffawed after a false start on the Patriots was changed to a neutral-zone infraction on the Titans. And they were openly skeptical, before Romo later apologized for the comments, when the Patriots were given one second to kick a field goal, which they missed, to end the first half.

Ex-NFL VP of officiating Mike Pereira, who now works as a rules analyst for FOX Sports, backed his former peers in a series of tweets.

I really enjoy listening to Tony Romo. He is new and refreshing. But, he struggles a bit with the rules. That was OPI on Decker. If not for the first shove, clearly the second which pushed him to the ground. The contacts were more than one yard beyond the line. (More)

Tony referred to the contact being within 5 yards. That was true but that only applies to defenders not offensive receivers. Had that not been called the official would have been downgraded for missing.

The false start at 6:25 if the second was not well handled but the flag did not come 12 seconds after the movement. The mistake was that the umpire called it from deep in the backfield and the announcement was made before checking with the line of scrimmage officials (more).

Nothing was called on the center. It was the left guard. The line of scrimmage officials overruled the umpire because they felt the defender moved into the neutral zone before the LG moved. It is very close. I would rather of seen it be a false start because it was that close.

Lastly, and I am sure for most of you finally, the false start at 3:55 of the 3rd is a false start. No offensive player can make an abrupt move like that. If he starts smoothly and then resets that is not a foul. That will be called every time if seen. (One more)

Again, I really like Jim and Tony. I think they do a really good job. But, last night I felt the officials were overly criticized. One thing for sure, they did not affect the outcome of the game. I have said my peace.

The Patriots didn’t win because of biased officiating. They won for the same reason they went 13-3 and the Titans went 9-7. The Patriots were the better team. And they might even be improving in some facets.

The Patriots’ defense is playing some of its best football as it gets healthier. The pass rush, which was criticized heavily earlier in the season, set a new franchise postseason record with eight sacks Saturday. The Patriots eliminated any chance of a Titans comeback by continuously dropping quarterback Marcus Mariots behind the line of scrimmage.

Let’s go through all eight.

— The Patriots initially showed they were rushing five with 10:03 left in the first quarter on third-and-7 but quickly dropped two of those defenders to cover and spy Mariota. Defensive tackle Adam Butler and defensive ends Trey Flowers and Deatrich Wise Jr. all brought pressure. Butler pushed Mariota out to the left, where Wise brought him down with one arm. Wise sacked Mariota in 4.19 seconds.

— On third-and-7 with 13:24 left in the third quarter, the Patriots showed they were rushing four, but linebacker Kyle Van Noy dropped to spy Mariota. Butler got good pressure up the middle off the snap but ran past Mariota before looping around to drop the quarterback for a 5-yard loss. The Patriots had good coverage on the play, forcing Mariota to hold the ball. The sack took 6.47 seconds.

— With 10:36 left in the third quarter, the Patriots ran a delayed stunt with Flowers crossing over behind defensive tackle Ricky Jean Francois. Jean Francois ran past left tackle Taylor Lewan to squish Mariota like a crepe in 3.43 seconds. It was the fastest sack of the day for either team.

— On the very next play, linebacker Marquis Flowers ran past Lewan on a delayed rush. Trey Flowers also was in the backfield for the sack if Marquis Flowers hadn’t gotten to Mariota in 3.73 seconds.

— Later in the quarter, with 3:55 left, the Patriots rushed three with Marquis Flowers dropping back to spy. Butler brought pressure up the middle, forcing Mariota up in the pocket where Trey Flowers, who had beat a double team, was there waiting for him. Trey Flowers sacked the Titans QB in 4.46 seconds.

— With 9:15 left in the fourth quarter, the Patriots sent Van Noy on a delayed rush, which forced Mariota to roll out to his left. Wise bounced off a double team to bring Mariota down in 5.87 seconds. The Patriots had good coverage once again.

— The official stat sheet says Geneo Grissom sacked Mariota with 4:15 left in the fourth quarter, but credit goes to the coverage. The Patriots rushed five, and Grissom eventually beat guard Quinton Spain on a stunt before chasing down Mariota for a sack in 7.23 seconds. It was the slowest sack of the day.

— Grissom had another sack, this one in 4.79 seconds, with 3:08 left in the fourth quarter. Grissom simply beat backup right tackle Dennis Kelly off the edge before chasing down Mariota for the 0-yard sack.

The Patriots should be able to force some mistakes out of Jacksonville Jaguars quarterback Blake Bortles on Sunday in the AFC Championship Game if they can continue to get pressure. Bortles had a 2.5 interception percentage in 2017. That ranked 22nd in the NFL. He had just a 64.5 passer rating and threw five interceptions while under pressure in 2017. 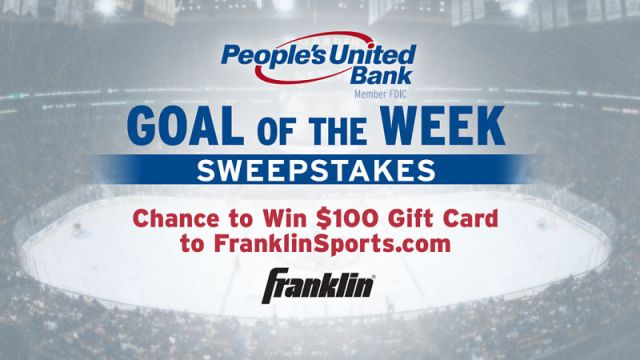 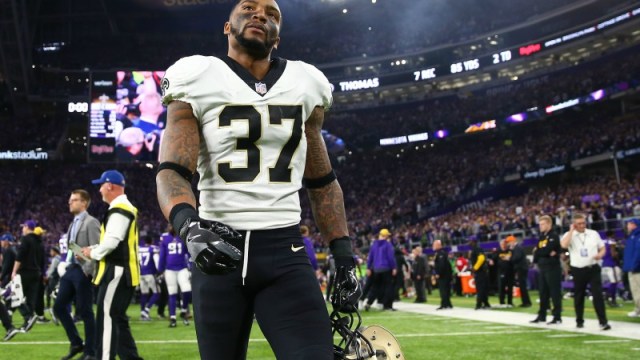