There will be no AFC Championship Game rematch.

There will be no James Harrison revenge game.

There will be Blake Bortles and the Jacksonville Jaguars.

Jacksonville upset an overconfident Pittsburgh Steelers team 45-42 on Sunday in the divisional round to set up a matchup with the New England Patriots in next weekend’s AFC title game. New England secured its spot in the game by thrashing the Tennessee Titans 35-14 on Saturday.

Kickoff is set for 3:05 p.m. ET next Sunday at Gillette Stadium. The winner advances to Super Bowl LII in Minneapolis.

Led by NFL MVP front-runner Tom Brady, the Patriots boast one of the NFL’s most prolific offenses, leading the league in yards per game and ranking second in points scored during the regular season. The Jaguars’ strength, meanwhile, is their defense, which ranked second to the Minnesota Vikings in both yards allowed and points allowed.

With first-team All-Pros in the front seven (defensive end Calais Campbell) and secondary (cornerback Jalen Ramsey), Jacksonville’s defense is a ball-hawking, play-making unit that ranked second in the league in sacks, interceptions and total takeaways. Not to be outdone, the Patriots’ defense ranked fifth in points allowed and first over the final 13 weeks of the regular season despite finishing 29th in total defense.

On offense, Jacksonville features one of the NFL’s best young running backs in rookie Leonard Fournette, who rushed for 109 yards and three touchdowns against the Steelers despite missing part of the first half with an ankle injury.

The biggest question mark for the Jags is at quarterback. Can Bortles, who threw for just 87 yards in a divisional-round win over the Buffalo Bills, really win a playoff game in Foxboro, Mass.? Brady hasn’t lost at home in the postseason since January 2013.

This is the Jaguars’ first conference championship game appearance since the 1999 postseason. After failing to win more than five games in any of the past six seasons, they’re now one win away from the franchise’s first Super Bowl berth since its inception in 1995.

The Patriots are playing in their NFL-record seventh consecutive AFC Championship Game and are attempting to become the first team since the 2003-04 Patriots to repeat as Super Bowl champions.

Jacksonville has beaten New England just once: a 25-10 win in the 1998 wild-card round. The Patriots are 10-1 against the Jags, including 3-1 in the postseason. 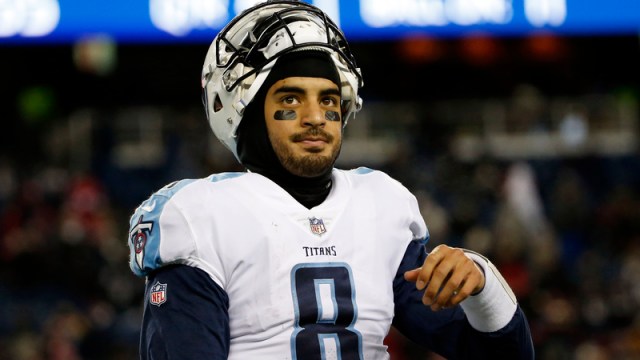 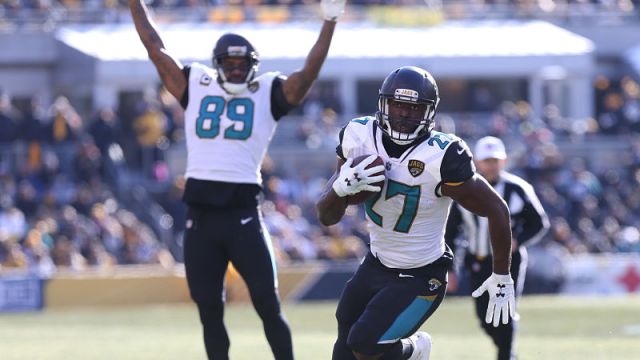