Tom Brady’s injured throwing hand might not be the only advantage the Jacksonville Jaguars have in Sunday’s AFC Championship Game against the New England Patriots at Gillette Stadium.

Clete Blakeman is the referee assigned to handle the contest.

Of course, we’re not suggesting there will be any funny business. But the Patriots have a very interesting history when it comes to games refereed by Blakeman, who will lead an All-Star officiating crew Sunday in Foxboro.

First, there’s his loose yet notable link to Deflategate. Blakeman was one of two alternate officials (Dyrol Prioleau was the other) for the Patriots’ AFC Championship Game against the Indianapolis Colts in January 2015 — the birth of Deflategate — and was mentioned prominently in the Wells Report. He tested the air pressure in the footballs at halftime.

Even before that, however, Blakeman was a somewhat recognizable name across New England, as he was at the center of a disputed non-call in the closing moments of the Patriots’ Week 11 loss to the Carolina Panthers in November 2013. Back judge Terrence Miles had thrown a flag on Luke Kuechly after the Panthers linebacker grabbed Rob Gronkowski in the end zone on a pass intended for the Patriots tight end, but Blakeman, who was serving as the referee for that game, picked up the flag after a discussion with the other officials. New England lost the game and Tom Brady, as you might recall, gave Blakeman an earful while exiting the field. Blakeman later said he considered the ball uncatchable.

Coincidentally, Blakeman also refereed the Patriots’ one-point loss to the Seattle Seahawks in October 2012, after which Richard Sherman famously posted a photo on social media of him yelling at Brady with the caption, “U MAD BRO?”

He also officiated New England’s overtime loss to the New York Jets in December 2015, which involved the Patriots winning the OT coin toss and electing to defer. The Patriots had wanted to choose their direction, but a breakdown in communication between Blakeman and New England special teams captain Matthew Slater led to the Jets getting both the football and the wind. The Jets subsequently scored a touchdown and won the game without the Patriots ever touching the ball.

Overall, the Patriots are 2-4 in games where Blakeman is the ref. (He also officiated the Patriots’ 34-14 loss to the Cleveland Browns in November 2010, a game in which Peyton Hillis ran wild as former New England defensive coordinator Eric Mangini welcomed his old team to town.) The Jaguars are 3-4.

Again, we’re not saying Blakeman is guilty of any nefarious activity or that he’ll stink up the joint come Sunday. We’ll even go so far as to assume this is all just happenstance. But it’s still kind of fascinating that Blakeman has been involved with such notable games.

Also, a 2-4 record is terrible in the context of New England’s amazing success, especially when you consider the Patriots’ lone two wins came in games in which they faced quarterbacks Tyler Palko and Brandon Weeden. 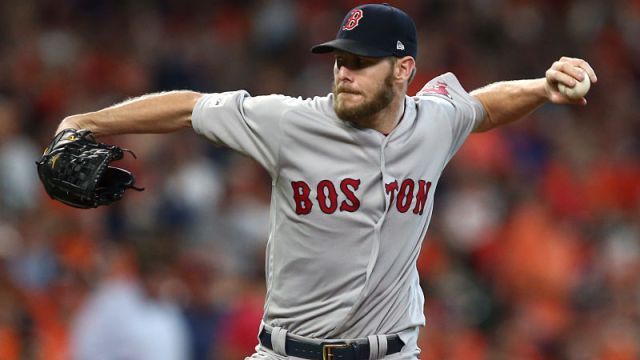 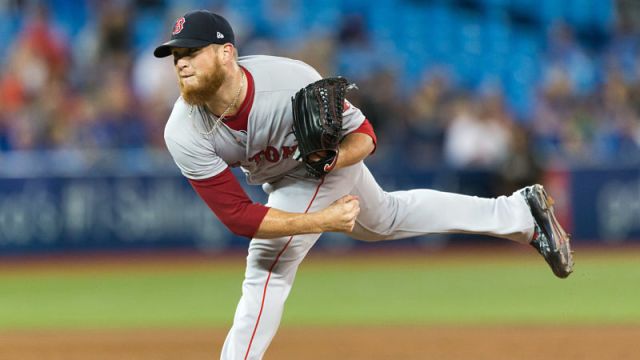