The Boston Celtics legend said earlier this month he’d rather the team not honor Isaiah Thomas with a tribute video on Feb. 11, the same day of his jersey retirement ceremony. On Tuesday, Pierce revealed he made that request directly to Celtics president of basketball operations Danny Ainge after it appeared he’d share his special day with Thomas.

“Danny and I talked about it for 40 minutes,” Pierce told ESPN’s Jackie MacMullan and Chris Forsberg. “He told me, ‘This is what we have planned,’ and at the end of the conversation, he said, ‘If you don’t want us to do (the) Isaiah (tribute video), we won’t.’ So I told him, ‘I really don’t.’ So that was it. That’s how we left it.”

Thomas, who didn’t play in the Cleveland Cavaliers’ first trip to Boston on Jan. 3 and asked the Celtics not to give him a tribute video as a result, tweeted Tuesday he wants the team to nix his Feb. 11 tribute, too, so that the day can belong to Pierce.

It’s a good thing Thomas relented because this apparently is an issue Pierce feels strongly about.

“(Thomas) had a shot to be honored,” Pierce told ESPN. “You came to Boston (on Jan. 3). Whether you are playing or not, you should have had your tribute then. I just don’t see how, if someone is having a jersey retirement, they’re going to be running other tributes for other players.”

Pierce then insinuated that Thomas’ trade from Boston this summer — which didn’t sit well with the All-Star guard — was to blame for the Feb. 11 double-booking.

“Danny tried to sell me on it, but I told him, ‘He had a shot, Danny, and he punked you on it. He pretty much dictated everything,’ Pierce said. “They let it happen because they felt sorry how (the trade to Cleveland) went down. It’s guilt. That’s what it is.”

Ainge insisted neither he nor Thomas realized there’d be a conflict with Pierce’s retirement ceremony when the Celtics postponed Thomas’ tribute video until the Cavs returned on Feb. 11. But it appears that conflict has been averted after Pierce — at the urging of several former teammates — held his ground.

“Everyone understood where I was coming from,” Pierce added. “(Kevin Garnett) was like, ‘Isaiah who? Hell no, you’re damn right you’re not sharing your night with him.’ “ 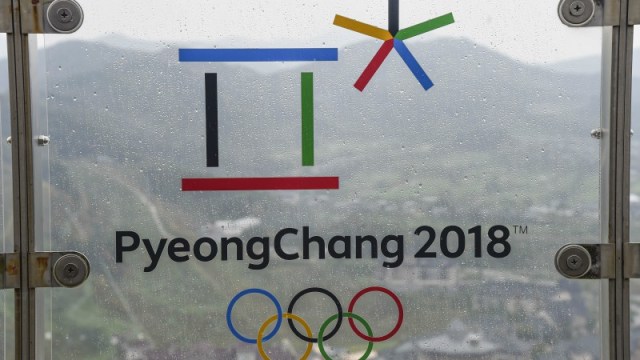 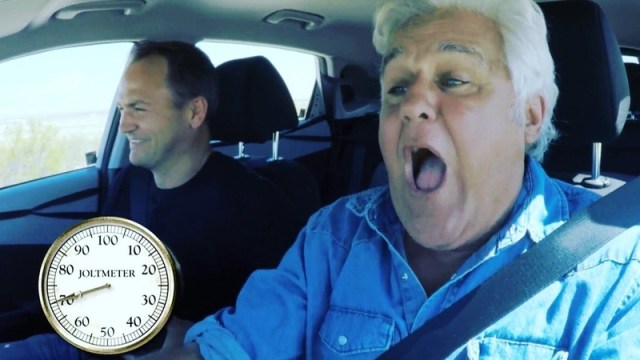