The Boston Bruins and Florida Panthers have a makeup date set for their snowout, and it’s going to affect the Boston Celtics, too.

The Bruins and the NHL announced Thursday that last week’s snowed-out game against the Florida Panthers will be rescheduled for April 8 at 7:30 p.m. ET. It’s now the Bruins’ final game of the season.

All parties involved — including the Celtics — had to get a little creative in the process. Because of scheduling conflicts and the like, the Celtics and Atlanta Hawks agreed to move their April 8 game to a 1 p.m. tipoff.

?On behalf of the Boston Bruins I would like to thank Boston Celtics president Rich Gotham, as well as the Celtics organization, Atlanta Hawks, NBA and TD Garden for their flexibility moving the previously scheduled Celtics game on April 8 to a matinee,” Bruins president Cam Neely said in a statement. “We are grateful for the flexibility and cooperation of all of these groups, which made it possible for the NHL to reschedule our game against the Panthers to the evening of the eighth.”

Fans with tickets to the Jan. 4 Bruins game that was postponed due to the snowstorm will be able to use them on April 8. 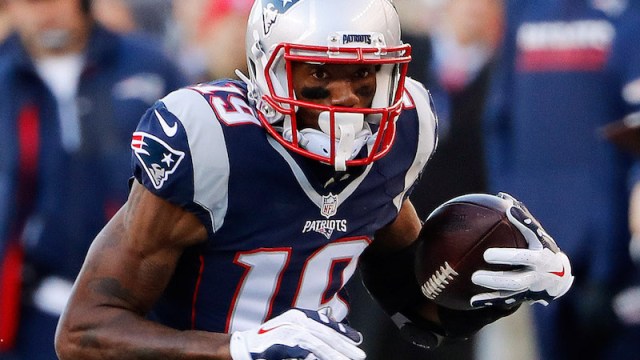 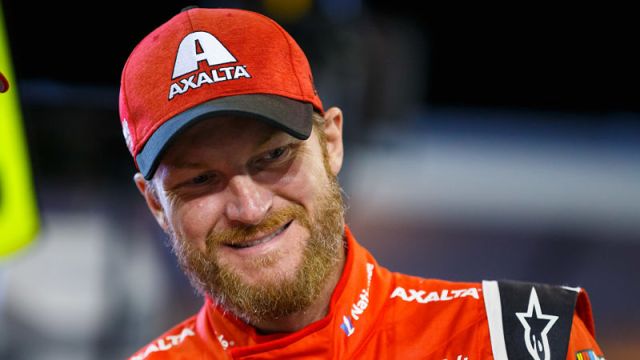