Rex Ryan (Of Course) Thinks Patriots Are On Upset Alert Vs. Titans - NESN.com Skip to content

The New England Patriots are heavily favored in their AFC Divisional Round matchup against the Tennessee Titans on Saturday night, but at least one ESPN analyst has the Patriots on upset alert.

Former New York Jets and Buffalo Bills head coach Rex Ryan said on Saturday’s “NFL Postseason Countdown” that the Titans have what it takes to do what his Jets did in 2011 — beat New England at Gillette Stadium.

“Alright, I tell you what, the Tennessee Titans — I’m putting it on upset alert now,” Ryan said. “Watch out, New England Patriots. I’m going to tell you why. They’re not just happy to be here now, the Titans have earned their right, but here’s what you gotta do. The key to success is to run the ball 50-plus times, I’m going to show you how you got it done, how we got it done when I was with the Jets in 2011.”

Ryan then turned around and picked the Patriots to win at the end of the show, so who knows what he thinks will happen.

While Tennessee proved it belonged by erasing an 18-point deficit against the Kansas City Chiefs in the AFC Wild Card Round, Marcus Mariota and the Titans most likely lack the weapons to pull off the upset in Foxboro, Mass.

But that’s why they play the games. 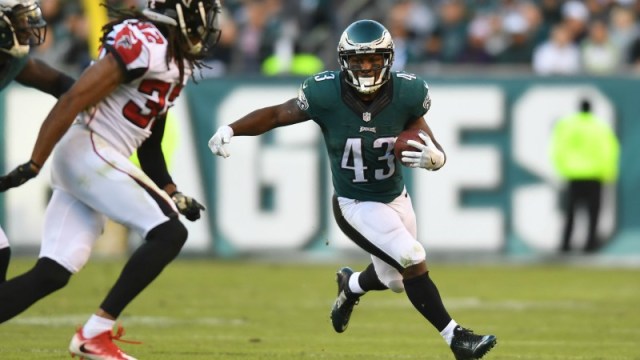 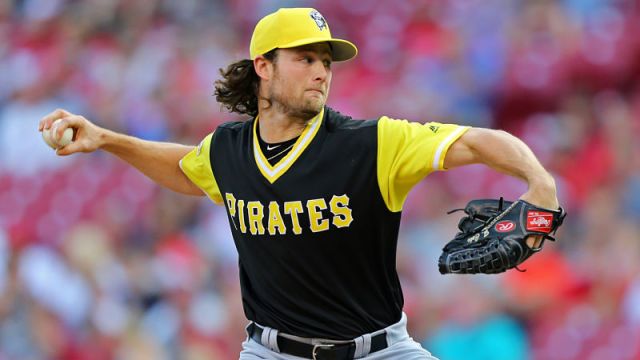