LaVar Ball has been stirring the pot ever since his son joined the Los Angeles Lakers. And we may have reached a boiling point.

Ball has been (predictably) candid when discussing Lonzo Ball’s trials and tribulations in L.A. But he took things to the next level this weekend, claiming Lakers coach Luke Walton had lost control of the team in an interview with ESPN’s Jeff Goodman.

Those comments drew the attention of Dallas Mavericks head coach Rick Carlisle, who also is president of the NBA Coaches Association. Rather than take aim at Ball, though, Carlisle directed his ire at ESPN for giving Ball a platform.

“As president of the Coaches Association I view the recent ESPN article as a disgrace, quite honestly,” Carlisle said Sunday before Dallas’ game against the New York Knicks, via USA TODAY. “Luke Walton is a terrific young coach who?s bringing along a young team. And it?s a difficult task, and if you don?t believe it just ask me. We?re going through that now.

“… ESPN is an NBA partner, and they’ve been a great one. But part of that partnership is that the coaches do a lot of things to help them with access, interviews, all those kinds of things. And in exchange for that they should back up the coaches. Printing an article where the father of an NBA player has an opinion that is printed as anything like legitimate erodes trust. It erodes the trust that we built with ESPN.

“Our coaches are upset because Luke Walton does not deserve that. Two years ago he took a veteran team and led them to 24 wins in a row, which is an amazing accomplishment. Off of that he earned the Laker job. To have to deal with these kinds of ignorant distractions is deplorable.”

That measure certainly would take away (or limit) Ball’s platform and prevent him from meddling in the Lakers’ affairs. However, it also would set a dangerous precedent of censoring journalists who cover NBA teams. Ball may be a dissident voice at times, but NBA teams are open to criticism, and it isn’t necessarily the media’s job to shield them from that criticism.

The Lakers already have taken their own steps to limit reporters’ access to Ball at Staples Center, so this controversy isn’t going away anytime soon. 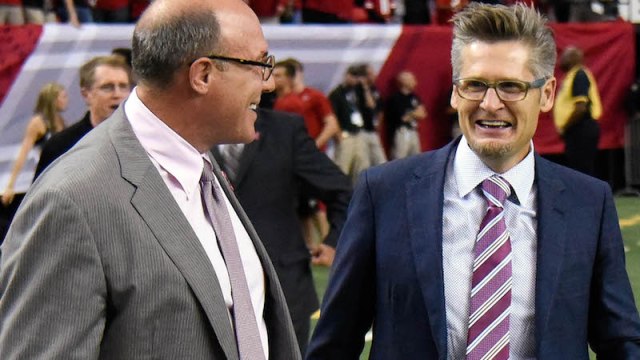 Wild-Card Weekend Shows Why Patriots’ Executives Should Be Hot Commodities 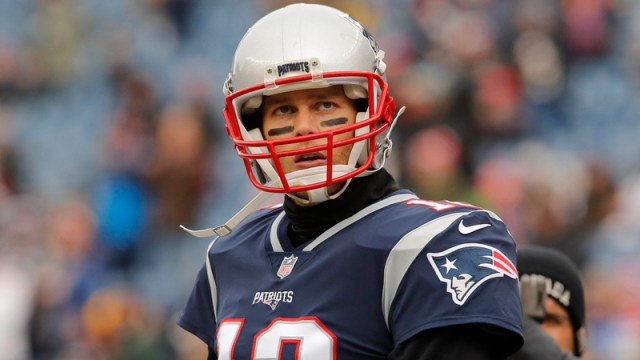