It appears we can erase any doubt surrounding Rob Gronkowski’s status for Super Bowl LII.

The New England Patriots tight end has been in the concussion protocol after being knocked out of the AFC Championship Game via a brutal hit from Jacksonville Jaguars safety Barry Church. But Gronk apparently has been making great strides in his recovery, returning to practice Saturday and being present for the team’s training session Sunday.

On Monday, the Patriots tight end effectively squashed any idea of not being active Sunday against the Philadelphia Eagles. Shortly after New England’s send-off rally for its trip to Minnesota, Gronkowski shared his mindset on the big game with an Instagram post.

With Gronkowski fully expected to be active for Super Bowl LII, it gives New England an even better chance of winning its third Lombardi Trophy in four seasons. 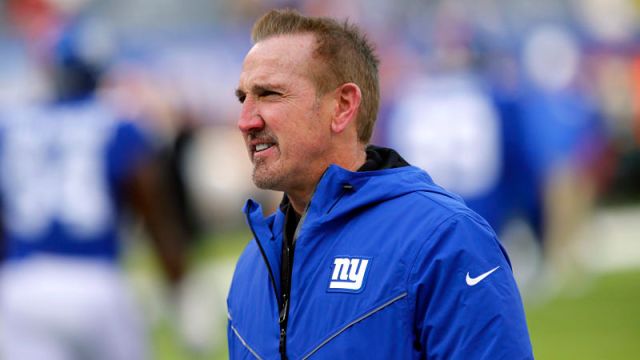 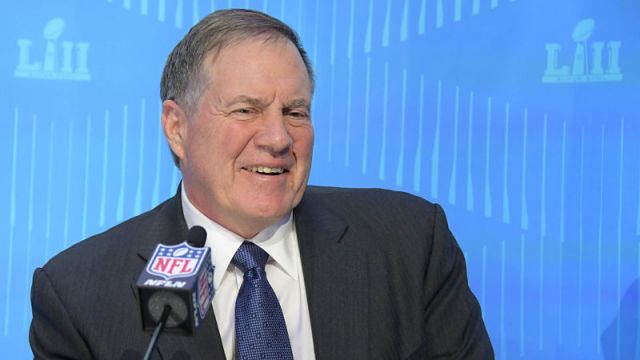