It appears Tom Brady isn’t the only NFL quarter who, at one time, enjoyed him some Donald J. Trump.

The interview, which was conducted — but not released — in 2011, contains some potentially damning information about the president, who married First Lady Melania Trump in 2005. But it also includes some bits that might interest sports fans — especially Pittsburgh Steelers supporters.

Daniels’ interview centers around when her and Trump first met during a celebrity golf tournament near Lake Tahoe in California. Daniels claims she and POTUS had sex at a hotel, and that at a party the following night, she again encountered Trump, who was hanging out with Steelers quarterback Ben Roethlisberger.

But things apparently didn’t stop there.

“The next night I saw him again at a party,” Daniels said, per InTouch. “It was in the downstairs of the hotel I was in and he was hanging out with Ben Roethlisberger. When I got there, he was already with him. He had Keith, his bodyguard, call me and ask me if I was coming. When I got there, I called Keith and he told me where he was sitting and he brought me over. And he was hanging out with Ben for a long time. A couple other people around, nobody famous. Mostly people trying to hang on to them. Ben had just won the Super Bowl that year.

“Donald excused himself. He had to leave, I don’t remember why, and he made Ben promise to take care of me. I stayed another 15-20 minutes and Ben Roethlisberger actually walked me up to my room that night because Donald told him to. Yeah, he walked me all the way to my hotel room.”

In 2006, Trump’s lawyer, Michael Cohen, paid Daniels $130,000 to keep quiet about the affair, the Wall Street Journal reported Thursday. This story probably isn’t going away anytime soon, so it will be interesting to see whether Roethlisberger comments about his supposed role in the tale. 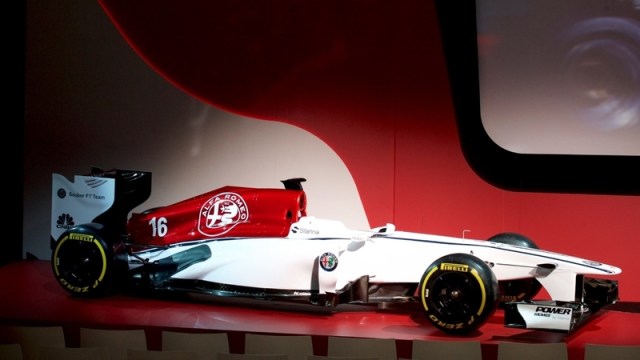