John Cena, above all else, is a company man.

That’s always been true of the WWE wrestler, whose loyalty to Vince McMahon and the entire company is unquestioned. Apparently, that trumps football fandom.

As the company’s biggest star, it’s on Cena to connect with audiences no matter where he goes. That’s why there’s no shortage of photos and videos of him representing a number of sports teams throughout his career. But if you’re a New England native, this one might sting just a little.

After Monday night’s episode of “RAW” in Philadelphia, Cena took the microphone in the middle of the ring and led the Philly crowd in a rendition of the Eagles’ fight song “Fly Eagles Fly” ahead of Super Bowl LII.

The thing is, Cena is on record as being a New England Patriots fan. The West Newbury, Mass., native grew up in the area, and in the past has questioned why federal money was being spent on the Deflategate investigation, while also going on record to say how much he admired Tom Brady and the Pats.

In fact, Cena even tweeted his congratulations to Brady and the Patriots just last week after New England came back to knock off the Jacksonville Jaguars in the AFC Championship Game.

Congrats to @Patriots and #TomBrady on another trip to #SuperBowl 40yrs old, and at the top of his game indeed #NeverGiveUp #AFCChampionship

But hey, you’ve gotta play to the audience, and no one knows that better than Cena. 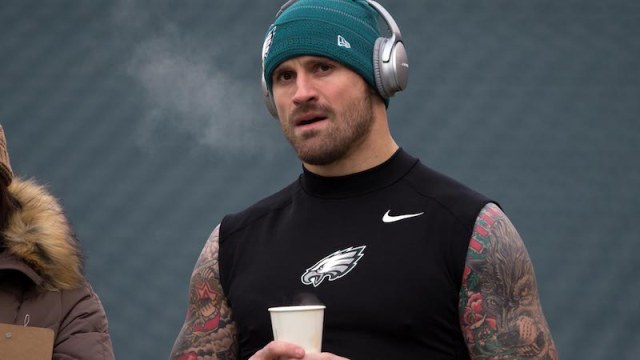 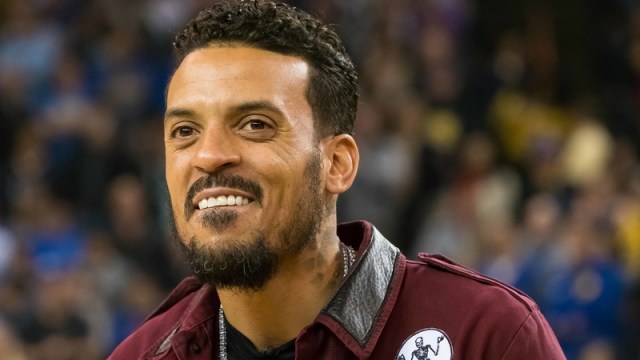