The hottest team in the NHL aims to keep rolling back home.

The Boston Bruins return to TD Garden to take on the New Jersey Devils on Tuesday night, coming off a successful two-game road trip. Overall, the Bruins have earned at least a point in 16 consecutive games, and Brad Marchand has only looked better since receiving his second All-Star nod.

Join the Budweiser Pre-Game Party at The Harp starting at 5 p.m. for a chance to appear on the Ultimate Bruins Show, answer the Ultimate Question of the Week or even win Bruins tickets or other great prizes. 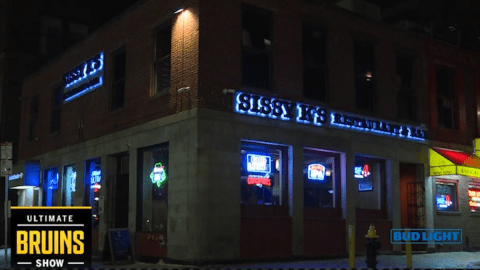 Sissy K’s In Boston Has You Covered For All Your Bud Light, Bruins Needs 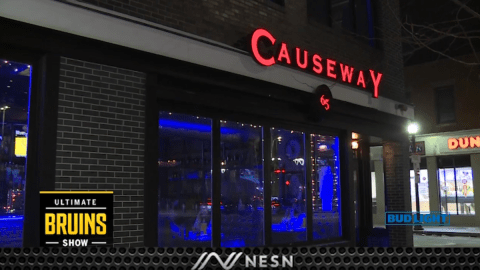 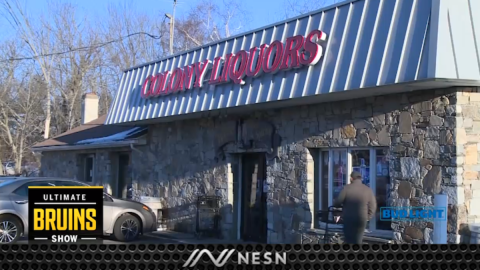 NESN Stops By Colony Liquors Prior To Bruins-Rangers 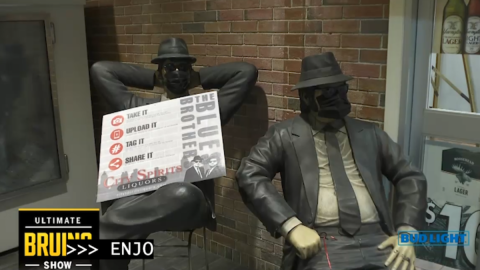