Tedy Bruschi Explains Why Tom Brady's Hand Injury May 'Be An Issue' For Patriots - NESN.com Skip to content

The New England Patriots and their fans are holding their collective breath in the wake of Tom Brady’s right thumb injury.

The five-time Super Bowl champion reportedly injured his thumb making a handoff in practice Wednesday and was non-committal about his status for Sunday’s AFC Championship Game against the Jacksonville Jaguars, offering only “we’ll see” while wearing gloves during his Friday press conference.

While reports Friday suggested that Brady should be OK to play Sunday, former Patriots linebacker Tedy Bruschi suggested the injury could be a concern Friday on ESPN’s “SportsCenter.”

“Accuracy is everything to Tommy and the Patriots. The way he places the ball. The way he can get it into Gronkowski in tight windows even though Telvin Smith or Jalen Ramsey or whoever is on him. So it can be an issue.”

The Jaguars aren’t buying the idea that Brady will be slowed Sunday at Gillette Stadium, as head coach Doug Marrone noted Brady could throw the ball “just as well” left-handed if necessary.

There certainly will be some intrigue Sunday in Foxboro, Mass., with a trip to Super Bowl LII on the line despite what Google might say. 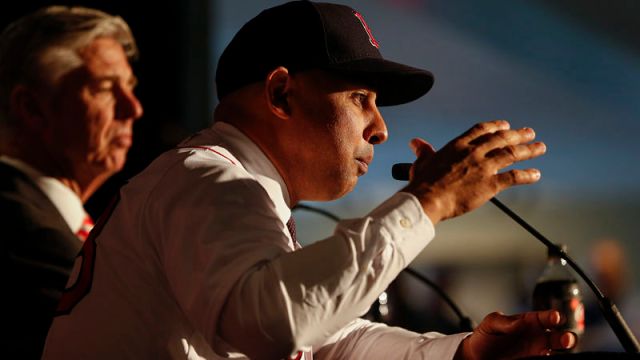 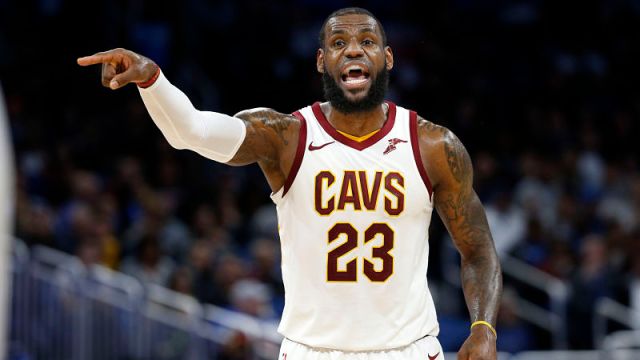