Terrell Owens made his career off great plays on the field, but his off-field drama caused his lackluster exit from the NFL after the 2010 season.

And Owens has continued the drama since leaving the gridiron. Friday night he took to Twitter to vent about his frustrations over his experience with his former Dallas Cowboys offensive coordinator, now-head coach Jason Garrett.

And upon being asked by one of his Twitter followers about his favorite coaches, Owens instead took the forum as an opportunity to vent about his former coach.

Owens then proceeded to take shots at Garrett over his play calling during the 2008 season, the year after the Cowboys posted an NFC-best 13-3 record.

Same issue I had with Garrett when he felt I threw him under the bus after we went 13-3 the year before & we needed to change our plays, teams game planned Dak after his 1st year but Garrett doesn?t know how to make adjustments. Can?t keep running same plays over & over & over https://t.co/GiByXY2tmZ

The not-so-pleasant history between Owens and Garrett stems from a leaked report in 2008 that claimed Owens was jealous over the relationship between quarterback Tony Romo and tight end Jason Witten while they were teammates from 2006-08. According to Owens, this caused a rift between him and Garrett which ultimately lead to Owens’ exit in March 2009.

Many believe Owens’ off-field drama is what prevented the second all-time leading receiver in yards (15,934) from becoming a first-ballot Hall of Famer when he became eligible in 2016. Owens now is one of the 15 finalists for the class of 2018 and will have to wait until Feb. 3 to see if he made the final cut for Canton, Ohio. 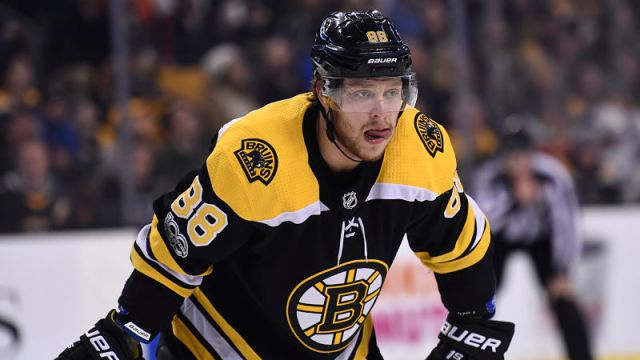 David Pastrnak Has Been Benefitting From Experience Of His Linemates 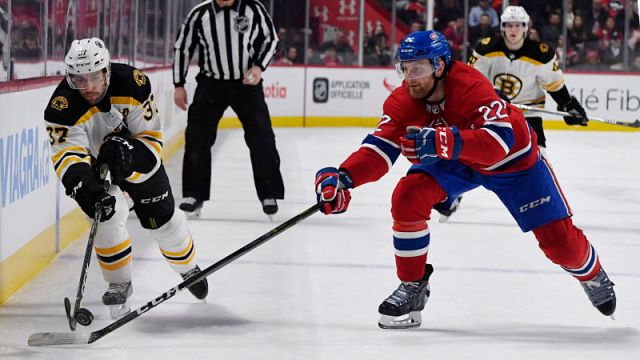 Bruins Win Matchup Of Centers With Canadiens In First Period