Jimmy Garoppolo has been the talk of the NFL over the last two months, as the young signal-caller went 5-0 after taking over as starting quarterback for the San Francisco 49ers.

Garoppolo threw for 1,560 yards, seven touchdowns and five interceptions in the five games, but it’s not his on-field play that has the 49ers excited, it’s his personality and presence in the locker room.

“I think every quarterback has their own style for leadership and he’s just a naturally positive, energetic individual,” 49ers QB coach Rich Scangarello told ESPN’s Nick Wagoner. “He was probably born with that gift and people gravitate to him. It’s an exciting thing and great to have. You like to have that in your quarterback and I think the players feel that, the coaches feel it and the organization feels it.”

By all accounts, Garoppolo also was a fantastic member of the New England Patriots’ locker room, and while that might have been the reason he had to be traded, his new teammates are thrilled he’s their leader.

“I think he’s done that very well, tuned it all out,” center Daniel Kilgore said. “He’s a pro. He knows how to win. He’s a guy who doesn’t get too high or too low. He comes to work every day, still learning the offense, still learning the terminology or verbiage out on the field but he’s still a leader. I don’t think all the success is getting to him. I don’t think he’s that guy, which is great to see and he?s got the right mindset, he’s a great competitor. He’s handled it very well.”

While Garoppolo is set to be a free agent this offseason, the expectation is that he will receive a large payday from San Francisco. But don’t expect the new contract and raised expectations to change his attitude, as head coach Kyle Shanahan noted that Garoppolo has treated every day the same.

“He seems the same every day,” Shanahan said. “I think that’s the key to everything. You find out a lot about people through adversity, but you also do through success. We’ve had some the last few weeks, got a lot of attention, way too much probably, but we’ve been happy with how we?ve been playing and that’ll leave us excited going into next year.”

The 49ers appear to have their franchise quarterback, and now they must build a quality team around him, starting with the No. 9 overall pick in the 2018 NFL Draft. 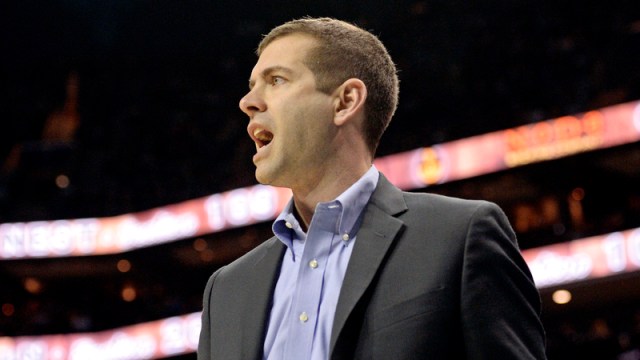 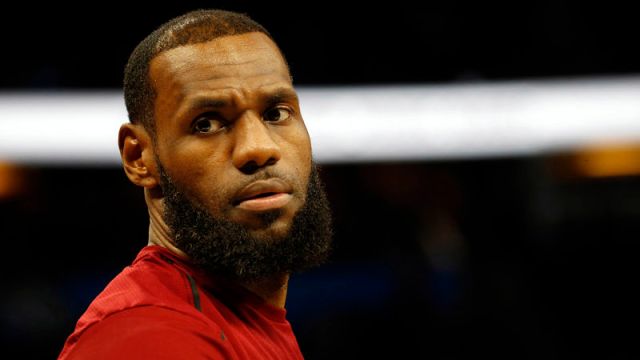 LeBron James Gets Testy With Reporters After Cavs’ Humiliating Loss