Tennessee Titans safety Kevin Byard became the first player to unleash a little bit of trash talk upon the New England Patriots ahead of the two teams’ meeting Saturday in the AFC Divisional Round.

The Titans have made Jacksonville Jaguars quarterback Blake Bortles an easy target of their shade after dismantling him in both meetings this season, so Byard decided to bring Bortles into the fold when speaking with The Tennesseean about playing Tom Brady and the Patriots.

“It’s a playoff game, so it’s not like it’s the preseason where I can go out there, ‘Oh, it’s Brady,’ and I’m chillin,'” Byard said. “This is a playoff game. So I don?t really care if it was Joe Montana. You know what I’m saying? I’m trying to go out there and win the game. I want to make him look like Blake Bortles if I can and try to catch a couple picks.

“Tom Brady is a great quarterback, but it’s a playoff game. I’m not really looking at it like that.”

In a sense, you have to admire Byard’s drive, and given some of the pretty egregious things that underdogs have said heading into a matchup against the Patriots, the second-year defensive back’s remarks are pretty tempered and more of a shot at Bortles than Brady.

And if there is anyone who has the liberty of talking about picking off some passes, it’s Byard. The 24-year-old was named an All-Pro this season after grabbing eight interceptions, which doubles the closest Patriot (Duron Harmon) in the statistic. 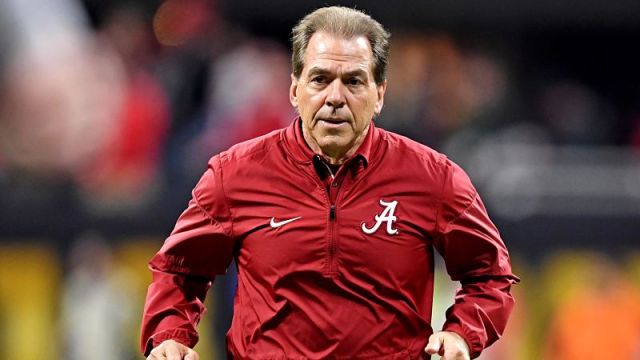 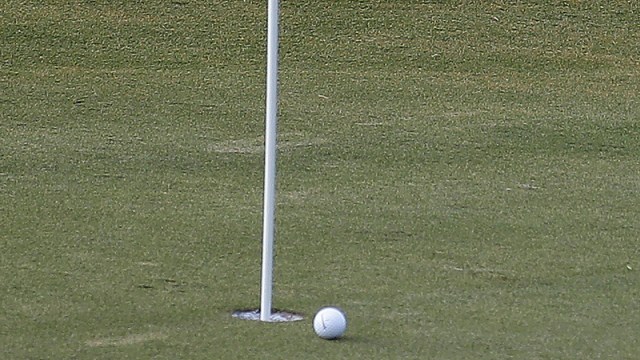