Brady was scheduled to address the horde of reporters that had descended on Gillette Stadium ahead of Sunday’s AFC Championship Game, but a team spokesman announced the QB was meeting with the Patriots’ medical staff and would be unable to fulfill his media obligations.

Before Patriots fans begin to panic, Brady often has rescheduled his weekly news conferences this season. The official announcement might just have been a courtesy to the national media members who were in attendance, including those who were broadcasting the pressers live on NFL Network.

Brady was present at practice earlier in the day. The 40-year-old has dealt with shoulder and Achilles injuries this season but was removed from the Patriots’ injury report ahead of their Week 17 game against the New York Jets.

The Patriots are preparing to host the Jacksonville Jaguars on Sunday, with the winner advancing to Super Bowl LII. 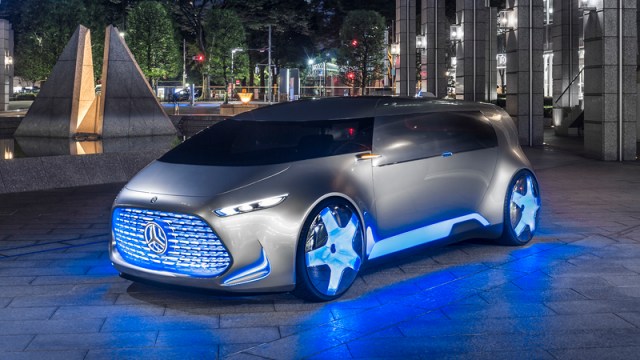 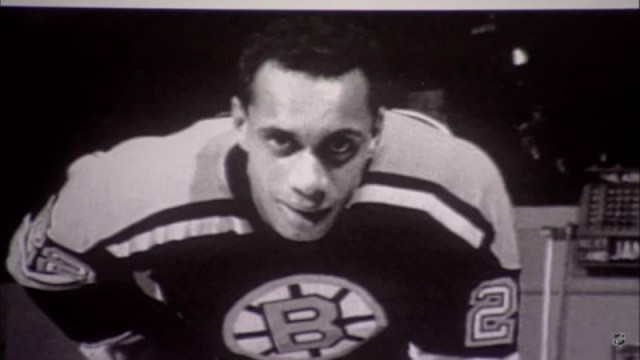