Tom Brady was kind of freaking out for a moment there.

The New England Patriots quarterback was his usual surgical self Sunday, dissecting the Jacksonville Jaguars for 290 passing yards and two touchdowns to lead a come-from-behind victory in the AFC Championship Game at Gillette Stadium.

But Brady’s status was somewhat in doubt after a freak right hand injury he suffered in practice Wednesday. The 40-year-old went into some detail about his injury after New England’s 24-20 win, admitting he’s “never had anything like it.”

On Monday morning, Brady again copped to a sense of worry after hurting his hand.

?I wasn?t sure, I really wasn?t,” Brady said during an appearance on WEEI’s “Kirk & Callahan,” via WEEI.com. “Wednesday, it happened and Wednesday night I definitely wasn?t sure, but it was just a crazy injury in practice. It didn?t look good there for a little bit, but fortunately, Thursday, I didn?t practice, I took some time off. Friday, did just a little bit and things kind of felt a lot better on Saturday and (Sunday) I was just able to kind of do what I needed to do.”

Brady confirmed he did need 12 stitches to repair the “really good cut” on his thumb, as had been reported.

“It was pretty stressful. I was stressed out,” Brady said. “You drive home and you have all these stitches in this place. You?re driving home and I saw my wife and she said, ‘What happened?!’ and I said, ‘I know, it was just an accident in practice.’ She said, ‘What is going to happen?’ I said, ‘I don?t know. We?ll see how it goes.’ ”

So, what did exactly happen, Tom? Brady gave his most detailed explanation yet of the fluke play, a hand-off reportedly involving running back Rex Burkhead.

“We ran into each other and my thumb just got bent back,” Brady added. “It wasn?t his helmet or anything. Just kind of got bent back. That is why I felt it was a lot worse. The doctors went in and checked it out and we did things just to kind of check on everything and fortunately, there wasn?t any damage that normally comes associated with that. I think we were very lucky.”

Brady has a full two weeks to recover before facing the Philadelphia Eagles in Super Bowl LII, so his game prep should be a bit less stressful this time around. 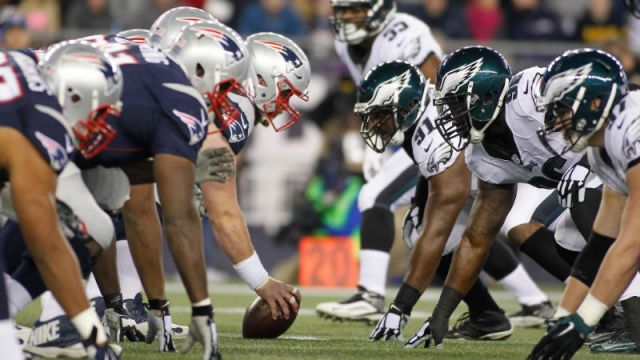 Super Bowl LII Preview: Four Things To Know Ahead Of Patriots Vs. Eagles 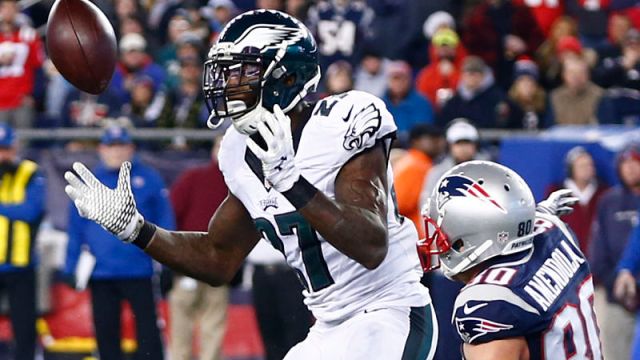