Tom Brady is a tough guy to figure out.

But for all of the New England Patriots quarterback’s quirks, one is especially difficult to understand: Brady’s “TB Times” social media posts.

Brady regularly shares comic book-style images on Facebook and Instagram following Patriots victories. The messages behind them typically are easy to decipher, but where did they come from? Why did Brady suddenly decide to start doing them this late in his career?

“I think it was something we started last year,” Brady said Wednesday during an appearance on WEEI’s “Kirk & Callahan.” “It was just something to have some fun. Social media has been a fun thing to be involved in and just bring a little levity to some of these games and some of the wins has been fun.

“They all have a little different meaning and we talk about them — me and the guys that I work with. Hopefully people enjoy them. There’s nothing more than that. Just a fun thing to do and I think people enjoy it.”

Now, if you’re a “TB Times” subscriber, you’ve likely noticed the crocodile/alligator (we know, they’re not the same thing) that’s popped up in most of the posts. However, the creature has been absent the last two weeks. So, is Brady ready to explain the meaning behind the reptile?

Personally, we think the creature will be holding a Lombardi Trophy the next time we see it — that is, if we see it again. 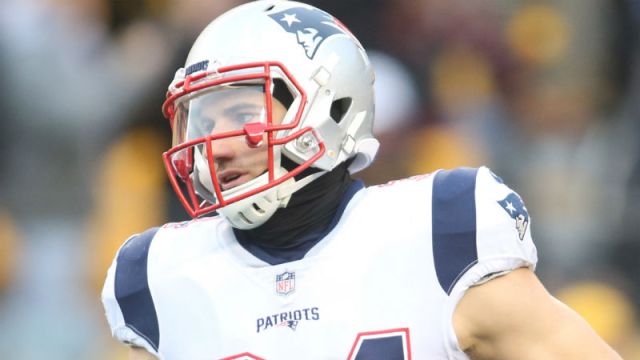 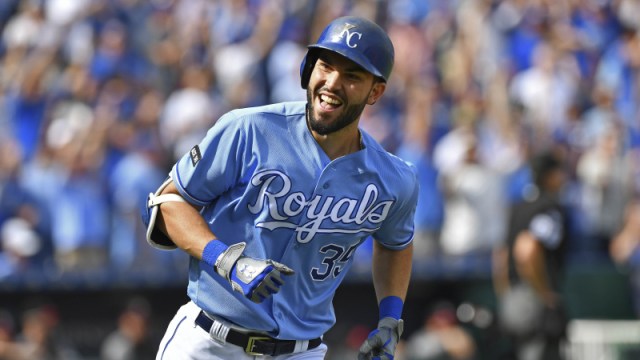