Josh McDaniels has been with the New England Patriots in some capacity for all five Super Bowl victories, so suffice to say Tom Brady knows the offensive coordinator’s importance both to him and the franchise.

And with the potential for McDaniels — as well as defensive coordinator Matt Patricia — to be headed elsewhere in the NFL to serve as head coaches following this season, Brady gave the OC a ringing endorsement on Wednesday.

McDaniels has interviews with the New York Giants, Chicago Bears and Indianapolis Colts lined up, and Brady was asked about his reaction to the news surrounding McDaniels on WEEI’s Kirk & Callahan.

“I haven’t spoken to Josh about that, but I can understand obviously why people would have those guys at the top of their list,” Brady said. “Josh has done an incredible job. He’s an incredible coach and a great friend. This is that time of year where coaches get an opportunity. A lot of coaches got fired and that means other guys will get hired. You want to take the good ones. We have some great coaches and Josh has been such a great coach for me.

“All those things sort themselves out,” Brady added. “I am sure he will be focused on our team and what he needs to do to help us win just like everyone else will when the time comes.”

McDaniels’ first experience as a head coach was a disaster, as his stint with Denver Broncos ended in his firing during his second season at the helm.

But that was quite some time ago, and with the success he has had with New England since returning in 2012, it’s no surprise multiple teams are kicking the tires on his services. 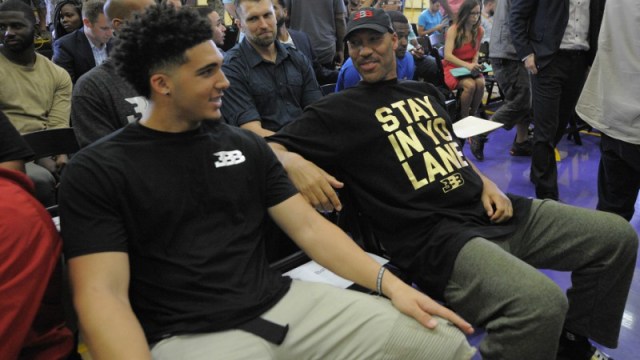 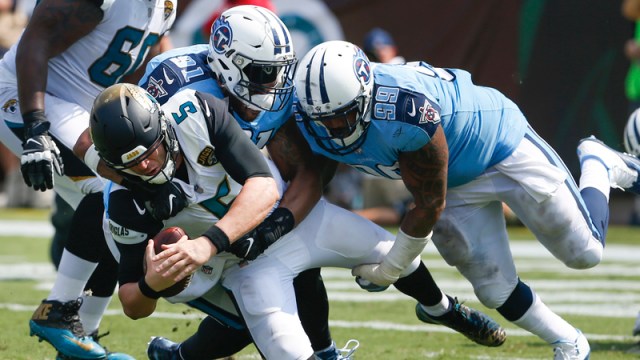