It’ll be at least another day before we get the inside scoop on Tom Brady’s hand injury.

The New England Patriots quarterback’s scheduled Thursday afternoon news conference was postponed, with the team announcing he instead will address the media Friday.

Brady also was scheduled to hold a presser Wednesday at Gillette Stadium but canceled it after injuring his right (throwing) hand in the Patriots’ first practice of the week.

X-rays on the hand reportedly came back negative, and Brady practiced Thursday, wearing Under Armour gloves on both hands.

The Patriots are preparing to host the Jacksonville Jaguars on Sunday in the AFC Championship Game. Brady, who has not missed a game due to injury since 2008, is expected to play, according to multiple reports. 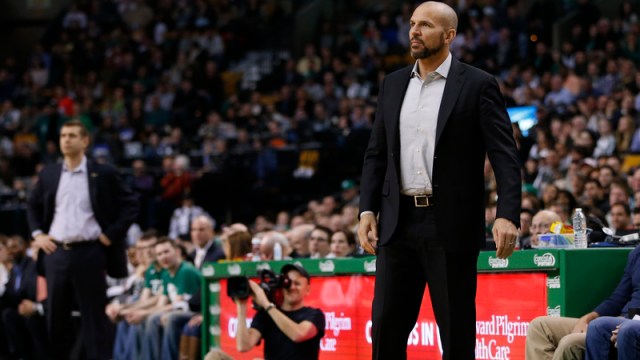 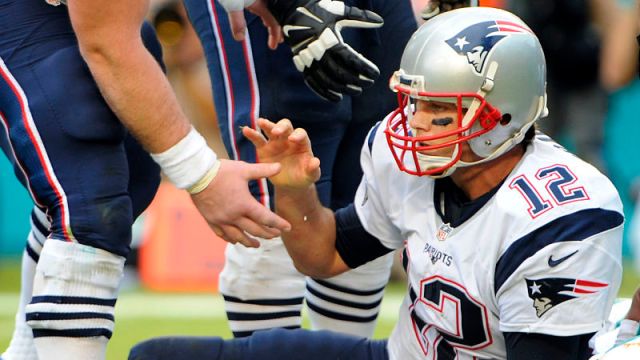