Eagles fans are expected to descend on Minneapolis and St. Paul, Minn., next weekend ahead of Super Bowl LII, which will take place Feb. 4 at U.S. Bank Stadium in Minneapolis between the Eagles and New England Patriots.

Some Vikings supporters are organizing a mass revenge mission against Eagles fans for Super Bowl weekend, with the plots representing payback for the rude welcome they received last Sunday in the City of Brotherly Love before, during and after the NFC Championship Game.

One plan involves Vikings fans signing up as Uber drivers and dropping off Eagles fans at the wrong locations.

So who wants to become an Uber drive with me JUST for the Super Bowl so we can drop Eagles fans off at entirely wrong places?

I'm signing up to be an Uber Driver just for the Super Bowl. It'll be fun dropping off Eagles fans in random wrong places. #SKOL

I liked the suggestion on @BDandG963 this morning, where everyone signs up to be a Uber/Lyft drivers and drop Eagles fans off at random locations.

I?m signing up to a be a Uber driver just for the super bowl. It?ll be fun dropping eagles fans off in random places.

That’s pretty funny, but another mission in which Vikings fans plan to throw things at Eagles fans will almost certainly cross the lines of decency. Organizers deleted or hid the Facebook event posting, but here’s the description, per the Daily Snark.

“We are rallying and tossing stuff at anyone with anything eagles on too show them the same hospitality they showed our fans and team in philly ‘skol’ got a lot of unneeded junk sitting at your house ? stop by with it and toss stuff until your hearts content , we will be giving prizes to the person with the most bullseyes as well as throwing purple paint bombs , to make there ugly feathery turquoise jerseys the right color dress in full Vikings gear All you need is some folding chairs a cooler with beer and a good arm SKOLLLL! This is our city!” 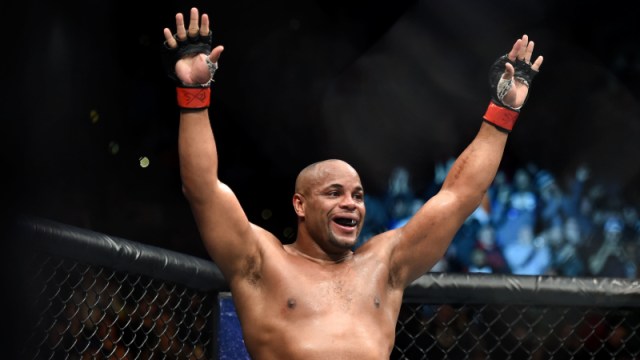 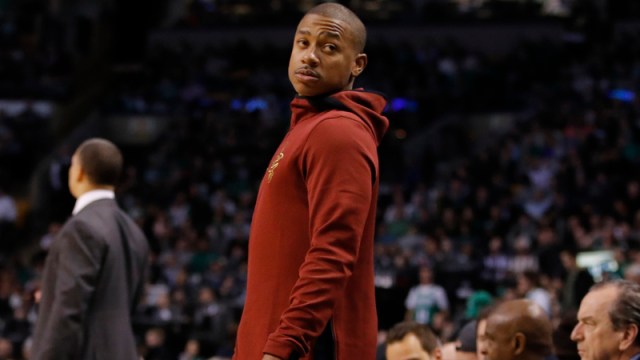