The Golden State Warriors and Cleveland Cavaliers have met in the last three NBA Finals, and unless they play each other again in June, Monday night’s Martin Luther King Day matchup will be the last time these rivals square off this season.

They previously met in Golden State on Christmas Day, when the Warriors barely held off the Cavs in an exciting affair. Monday’s showdown is in Cleveland, and the Cavs desperately need a statement win after three straight losses, two of which by more than 20 points.

Here’s how to watch Cavs vs. Warriors online. 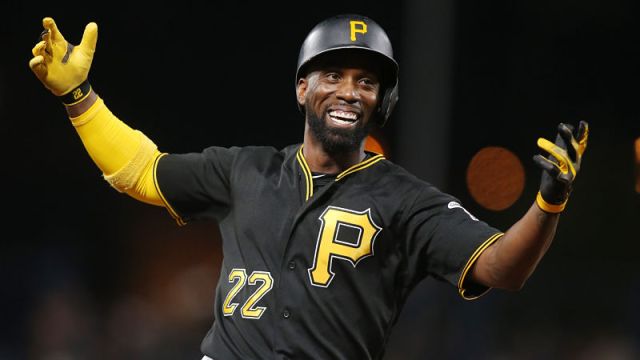 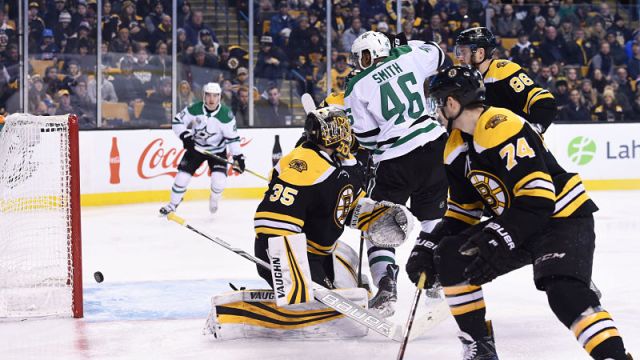